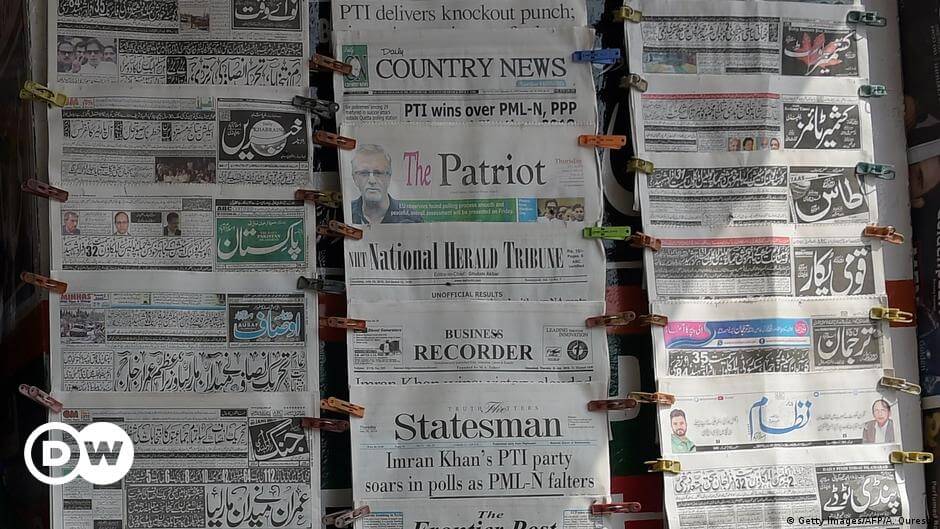 Hundreds of Pakistani journalists demonstrated against proposed legislation they said would take away their freedoms. The proposed legislation aims to converge various media regulatory bodies in Pakistan and make digital media subject to a broader range of regulations. Pakistan Media Development Authority (PMDA) would be a new entity to regulate the content of the media in Pakistan.

A violation of the new provisions can lead to a sentence of up to three years in prison and fines of up to 25 million Pakistani rupees. The move has been firmly opposed by media advocates, who see it as yet another attempt to restrict that freedom. The proposal also proposed special courts operating under the authority. However, their decisions could only be appealed to the Supreme Court.