Government decides to raise prices of petrol, diesel by another Rs30 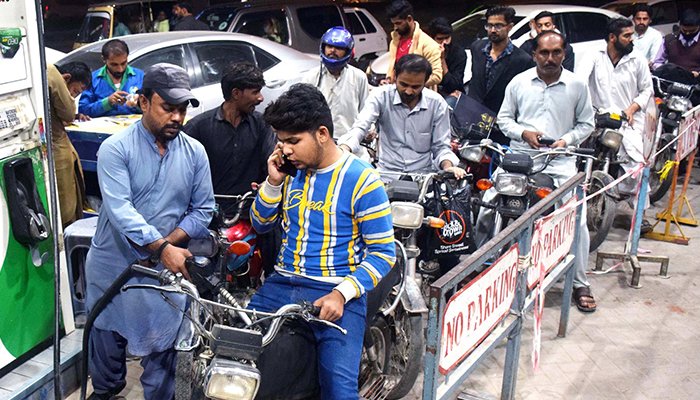 Finance Minister Miftah Ismail on Thursday announced that the federal government has decided to raise the prices of all petroleum products barring one by another Rs30 — just a week after making a similar increase. After the latest round of hikes, petrol will be priced at Rs209.86, diesel at Rs204.15, kerosene oil at Rs181.94 and light diesel at Rs178.31.

Only kerosene oil’s price was hiked by less than Rs30.

The price hikes come after the government and the IMF failed to reach an agreement on an economic bailout mainly because of the former’s indecision on fuel and electricity subsidies and the resultant next year’s budget uncertainties.