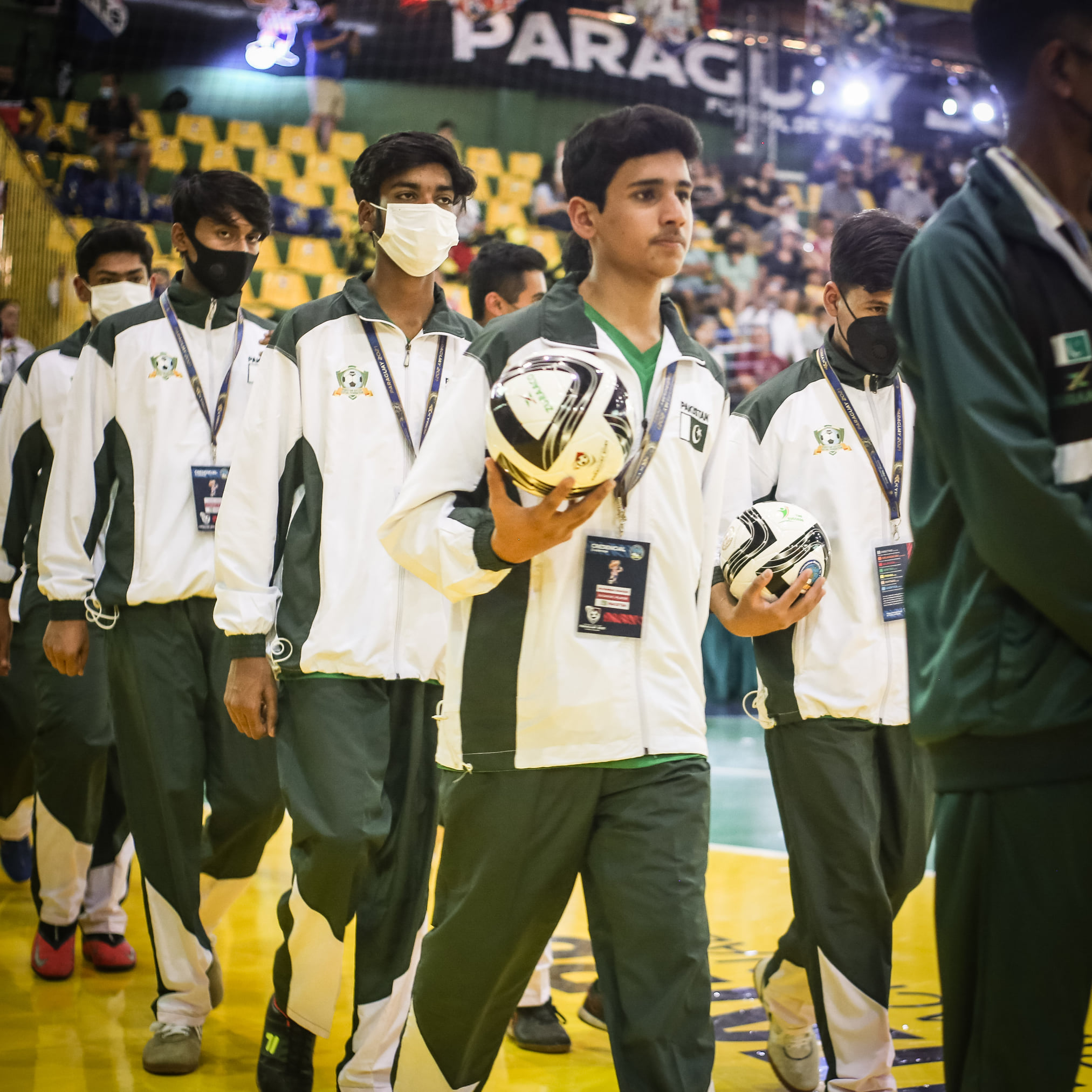 Pakistan’s futsal community criticizes the poor selection of team for the C15 World Cup Uruguay. The team conceded 118 goals in 3 matches. The futsal community believes that selection was not based on merit. In addition, social media was flooded with comments that Pakistan has huge football potential, but the government does not seem to care. Futsal is widely played in Pakistan. In fact, Lyari is called the “mini Brazil.”

Apparently, some of the players selected are not even familiar with futsal, according to the Inflics sources. According to the source (who chose to stay anonymous) one of the selected player’s father had come to him stating that my son has been selected for the C15 World Cup Uruguay. The selected player’s father had asked the source to teach him football within the next three days or just explain futsal to him.