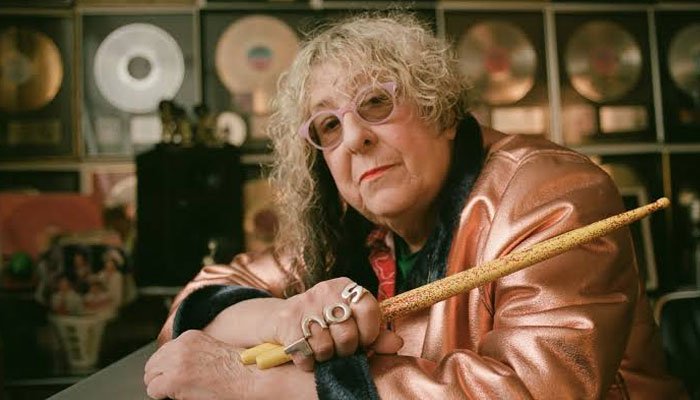 Allee Willis, who wrote the theme song for the hit television show Friends, has died at age 72. She died Tuesday of a “cardiac event,” The New York Times reported. Willis, who penned I’ll Be There For You — the theme for the long-running show Friends — as well as several hits by Earth, Wind and Fire, was inducted into the Songwriters Hall of Fame in 2018.

She won a Grammy in 1985 for her work on the soundtrack for Beverly Hills Cop, and was nominated for another two decades later for The Color Purple, according to the Recording Academy’s website.