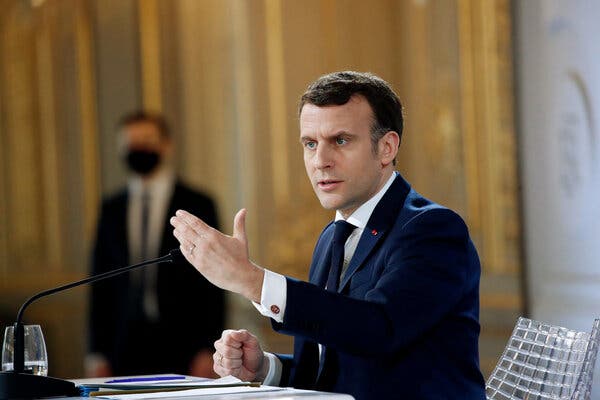 According to official records, French cement giant Lafarge funded ISIS in Syria, exposing France’s duplicity. The French leaders were however aware of these pro-terrorist activities. It appears that the cement firm regularly informed the French intelligence service of its relationship with Daesh/ISIS in Syria from the documents obtained by the Turkish Anadolu Agency.

Pakistan has made remarkable progress since taking its place on the grey list of the Financial Action Task Force (FATF), but France opposes its removal. The French President had also pledged support to the anti-ISIS fight in Iraq, but the same group was supported in Syria.

According to reports, the company paid roughly $5.6 million to Daesh and other militants between 2012 and 2014 for its plant in northern Syria to remain operational.

It is inexcusable that western powers are using their influence to undermine world peace but killing millions of innocent civilians, especially Muslims, in the name of terrorism.