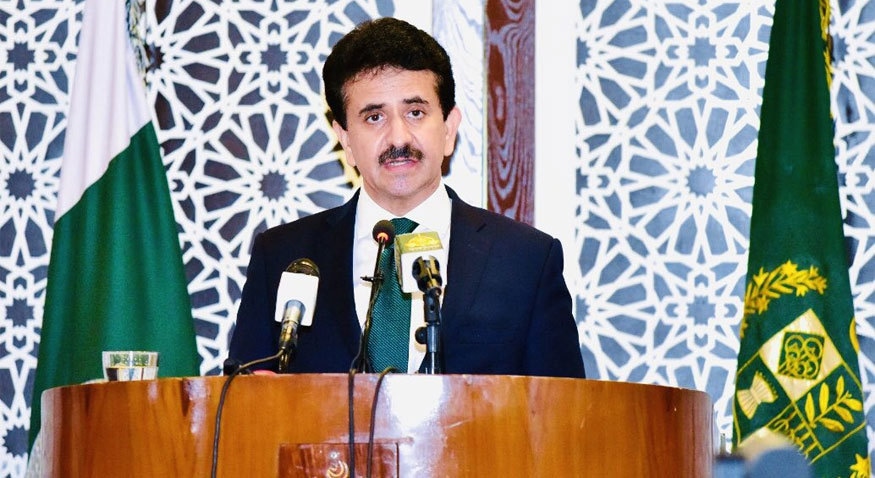 The Foreign Office (FO) denies that Pakistan’s GSP+, Generalized Scheme of Preferences Plus, status is being revoked as reported by the Indian media. The report is considered part of New Delhi’s “malicious propaganda” against Islamabad. Although the FO statement did not designate which particular media report it referred to. Recent rumours, he argued, are yet another demonstration of India’s evil intentions.

ANI reported on July 26 that the European Parliament scrapped Pakistan’s GSP+ status over “abuse of blasphemy laws. Indian officials and the Indian media have been busy concocting baseless accusations against Pakistan. However, a disinformation campaign conducted by India was unearthed.