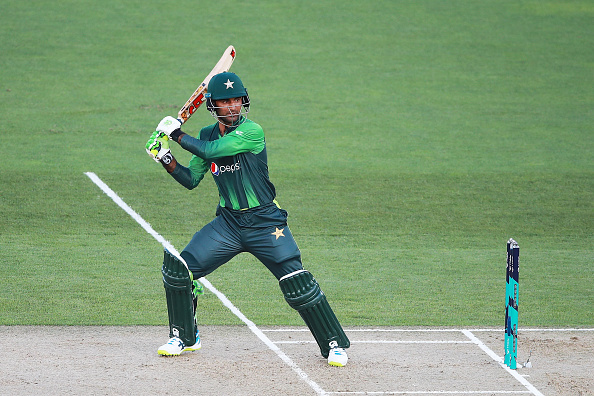 Pakistan batting sensation Fakhar Zaman is set to appear in Australia’s Big Bash League. Brisbane Heat has signed the swashbuckling batter; he is set to leave for Australia. In so doing, he will become the sixth Pakistani participant in the tournament. However, now he is ready to make his way into Australia’s mega event.

Prior to him, Shadab Khan, Haris Rauf, Mohammad Hasnain, Syed Fereydoon, and Ahmed Danial also played in the Australian BBL. Fakhar Zaman is an essential member of the team because of his fearless strokes and dominant style.