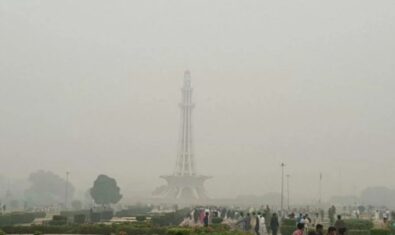 The provincial Environment Minister (EPD) wrote a letter to the FIA directing them to take action against those spreading fake air quality data on social media. According to the Punjab Environmental Protection Act 1997, EPDs have enforced the law. The purpose of this act is to protect, conserve, renovate, and improve the environment, for pollution prevention and control, and the promotion of sustainable development.

During the smog season, some people are trying to ruin Pakistan’s image by reporting fake Air Quality Index (AQI) readings, Minister Rizwan said. Social media sources are citing unauthorized sources in Lahore instead of reporting information from the EPD, Punjab.