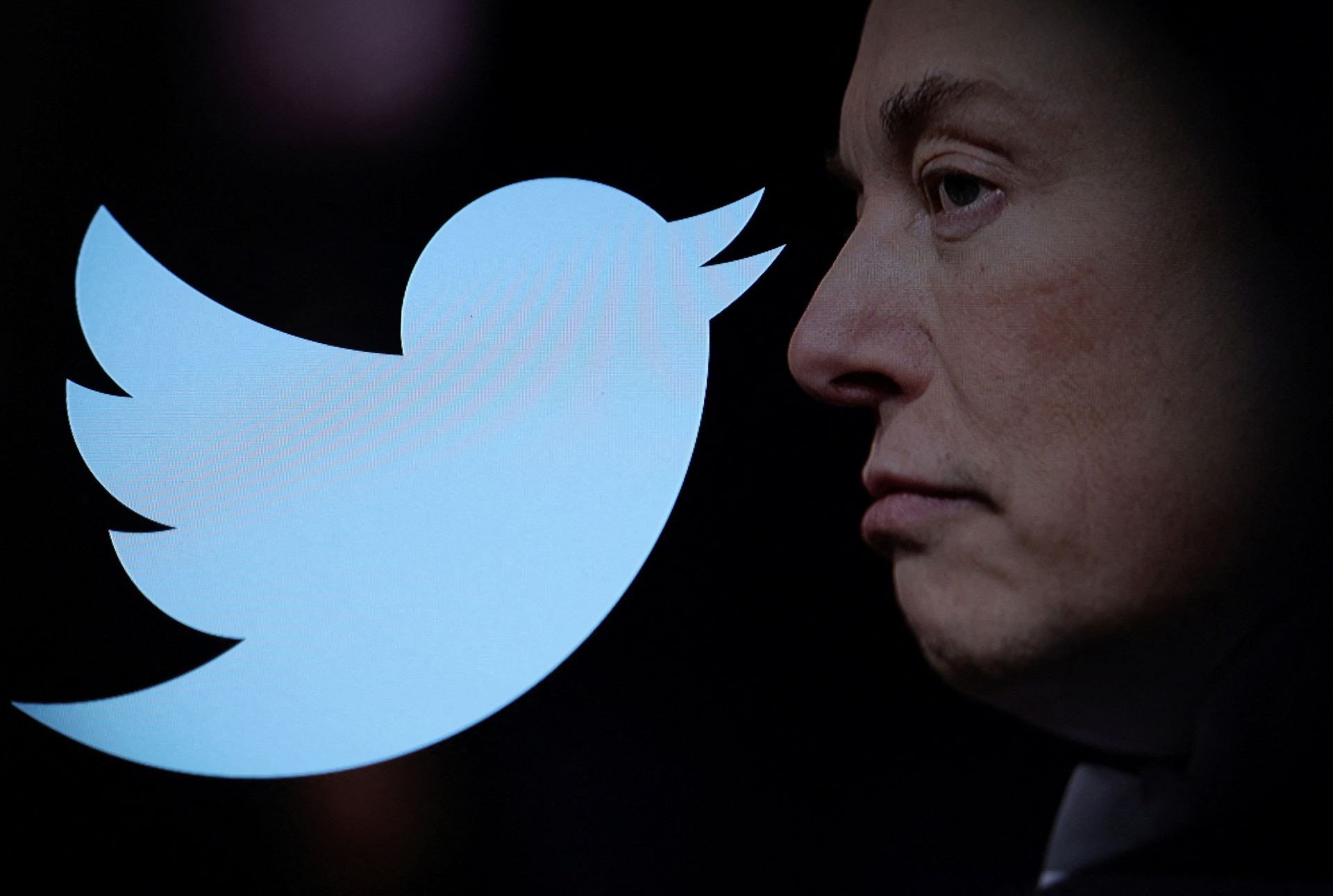 READ ALSO: ELON MUSK SAYS HE WANTED TO ‘HELP WITH UNDERPOPULATION’ AFTER NEWS OF TWINS COMES OUT

The CEO of electric car maker Tesla Inc (TSLA.O) and self-described free speech absolutist has, however, also said he wants to prevent the platform from becoming an echo chamber for hate and division.

Other goals include wanting to “defeat” spam bots on Twitter and make the algorithms that determine how content is presented to its users publicly available.

et Musk has not offered details on how he will achieve all this and who will run the company. He has said he plans to cut jobs, leaving Twitter’s 7,500 employees fretting about their future. He also said on Thursday he did not buy Twitter to make more money but “to try to help humanity, whom I love.”

Musk fired Twitter Chief Executive Parag Agrawal, Chief Financial Officer Ned Segal and legal affairs and policy chief Vijaya Gadde, according to people familiar with the matter. He had accused them of misleading him and Twitter investors over the number of fake accounts on the platform.