ECB CEO flies to Pakistan to restore relations with PCB 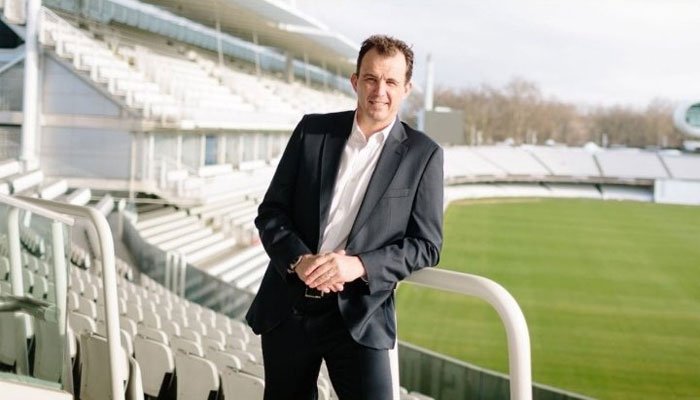 The head of English cricket’s administration visited Pakistan to try to mend relations strained by the cancellation of the Twenty20 tour in October. In 2022, England is due to play a Test series there, which is 16 years since they last visited Pakistan. Due to security concerns, ECB canceled the October tour days after New Zealand canceled its trip to Pakistan.

Turner said that the British commission had supported the tour, saying that the ECB made the decision because of concerns about players’ welfare. Pakistan visited England last year at a time when infection rates for Covid-19 were among the highest in the world.