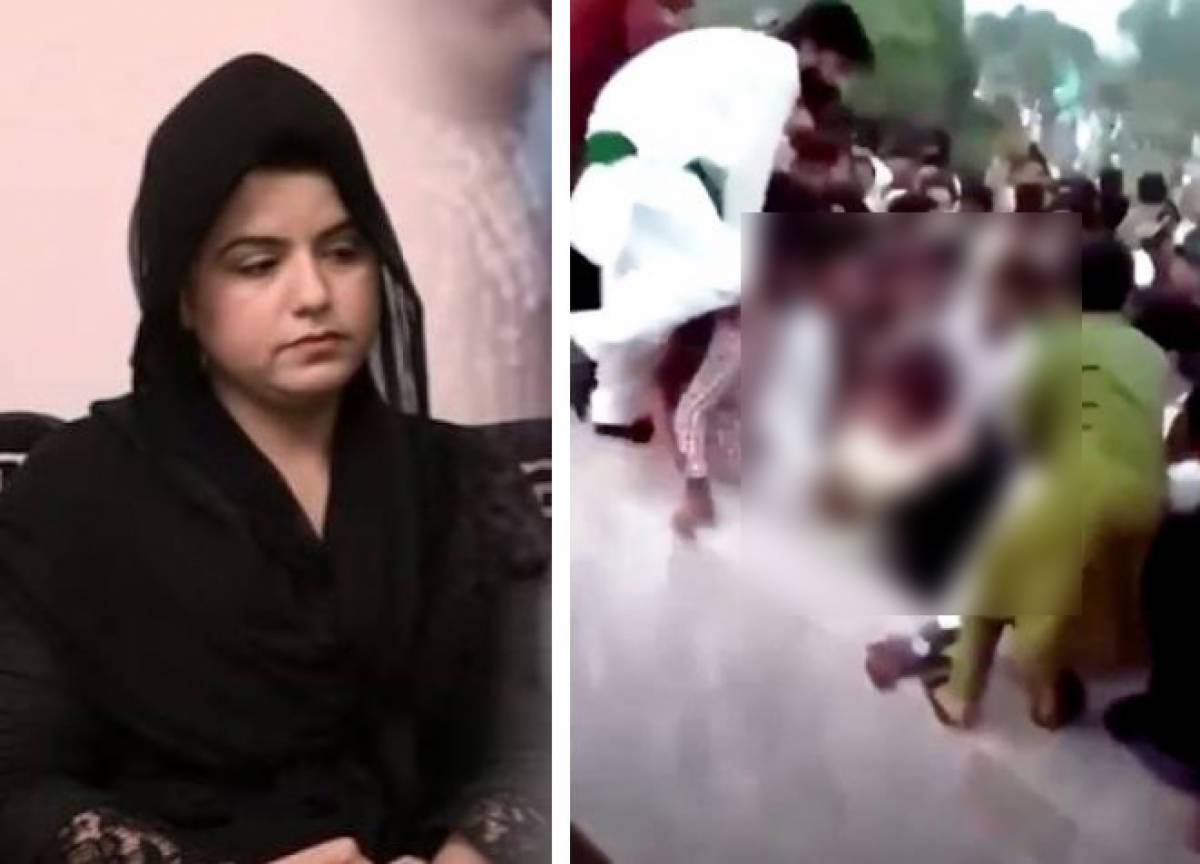 The action was taken for failing to respond in time to a public assault at Minar-e-Pakistan Independence Day in Lahore. Chief Minister Usman Buzdar presides over a meeting to evaluate the progress so far in the investigation. Furthermore, IG Punjab Inam Ghani presented a report that also examined the role of the police officers. Additionally, the provincial government has suspended the projector director and deputy director of the Greater Iqbal Park.