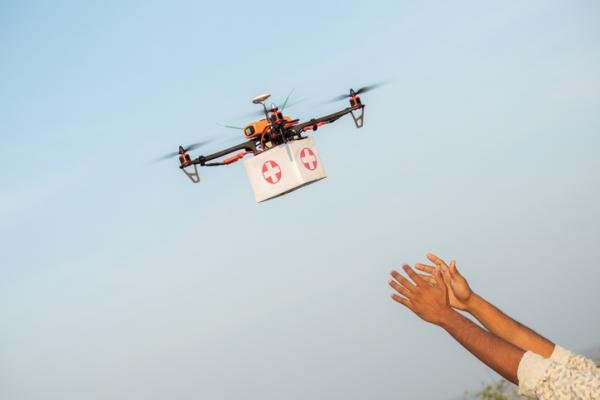 A 71-year-old man suffering a cardiac arrest was saved by an autonomous drone. He suffered a heart attack while shoveling snow outside his house in Trollhattan, Sweden. Following the attack, a drone delivered an emergency defibrillator. Defibrillation could begin before an ambulance arrives, according to Everdrone, the company behind the drone. AEDs were delivered just over three minutes after the alarm was raised.

The 71-year-old patient who spoke with Everdrone expressed gratitude for the new technology and speedy delivery of the defibrillator. “I probably wouldn’t be here if it wasn’t for the drone,” the patient said.