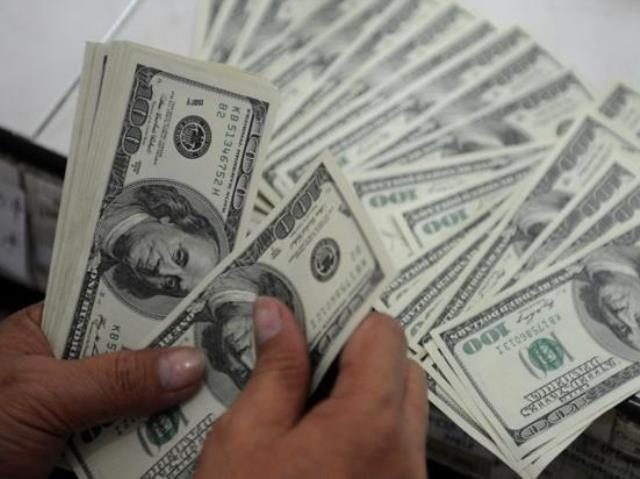 The US dollar touched eight-month high against rupee and rose by Rs3 to Rs162 in the opening hours of the interbank market on Wednesday. According to market sources, the increase in dollar’s value can be attributed to the central bank’s Tuesday night decision to cut the monetary policy rate, bringing it down to 11%.

Another reason market sources say is import orders. When the rate is cut, importers place orders and buy dollars, which increases the demand for the currency and it becomes expensive. It could also be due to a large, one-time import payment but the actual reason will be found after the State Bank updates its data on the outflow of dollars. 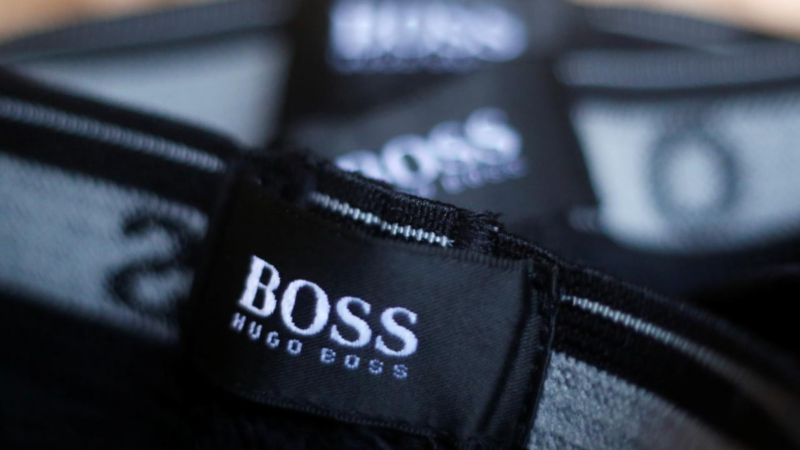 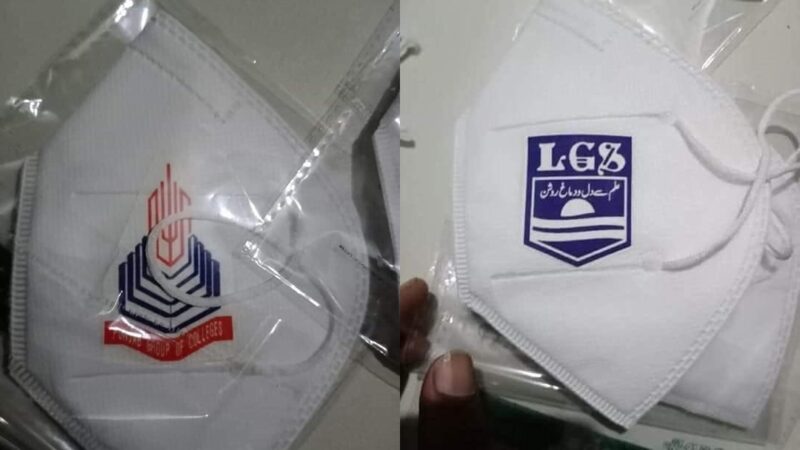 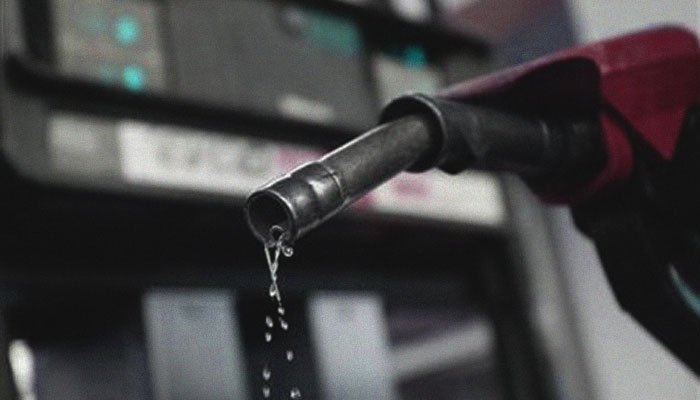 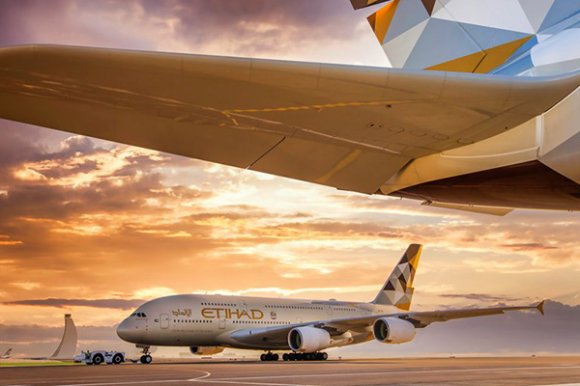