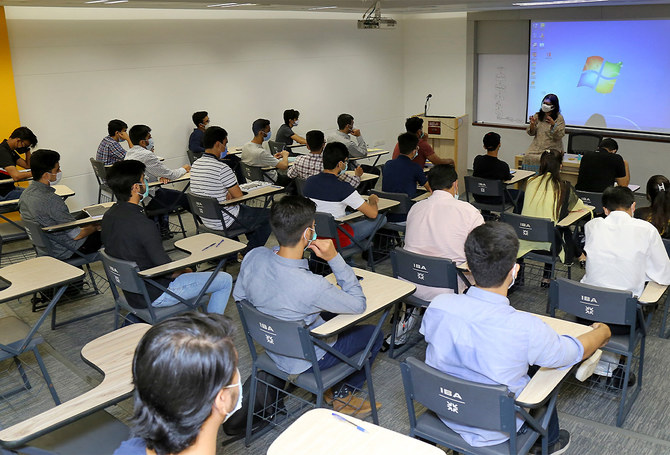 News of ban on co-education in BS (Hons) degree programs in private colleges in Punjab had been making rounds on social media. However, focal Person to Chief Minister (CM) Punjab on Digital Media, Azhar Mashwani, has termed the news completely fake. Mashwani shared screenshots of the reports which claimed that the Punjab Higher Education Commission (PHEC) has notified a ban on co-education and debunked them.

Despite clarification from the concerned bodies, the journalist who broke the news is standing by his claim. Since the screenshot shared by the journalist appears to be real, it is possible that the ban on co-education may have been in the pipeline