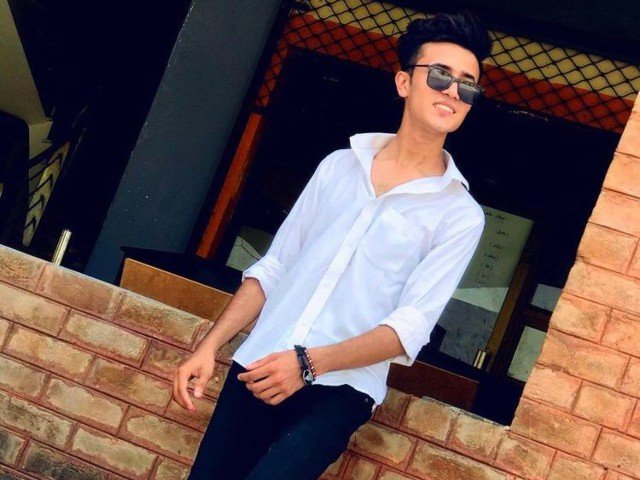 A 20-year-old TikTok star allegedly committed suicide in Peshawar’s Tehkal area after his marriage proposal was turned down. Shahzad Ahmad had 0.3 million followers on the popular video-sharing application. He had also made attempts to end his life in the recent past but was saved. Shahzad was found hanging from the ceiling fan in his room. Police have started investigation into the case.

Shahzad had proposed to the girl but it was immediately turned down due to the age of the girl who was on 16 years old. The girl told him that they will not be talking or meeting again on which Shahzad ate 50 sleeping pills in order to end his life but he was rushed to the hospital and saved.

The girl’s father turned down Shahzad’s marriage proposal repeatedly after which Shahzad was really depressed and he committed suicide. Shahzad’s friend said that the girl’s family also objected that Shahzad spends all his time on TikTok on which he deleted his account with 0.3 million followers. “Even then they refused his proposal,” he added.