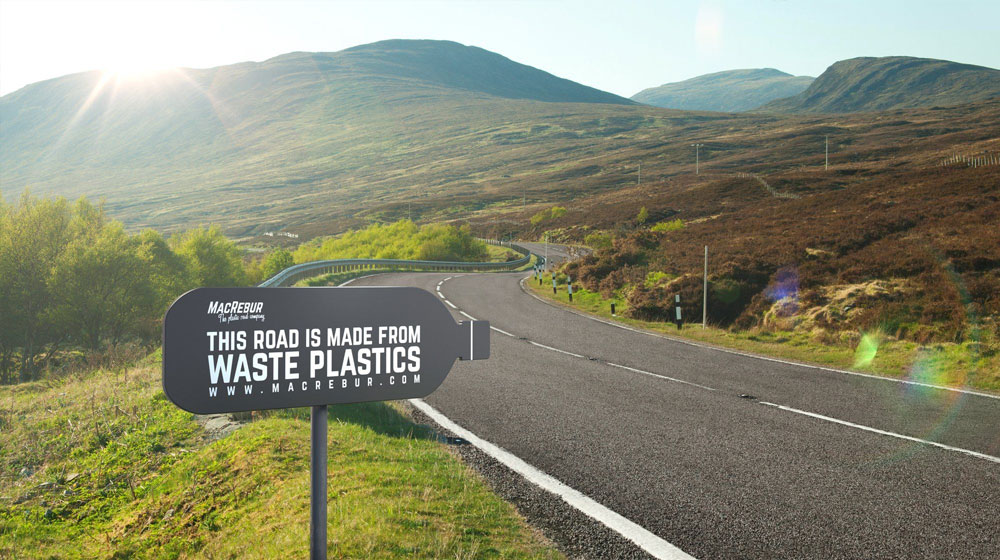 General Manager of Coca-Cola Pakistan-Afghanistan, Fahad Ashraf, believed that this would be a breakthrough solution to turn plastic waste into a useful resource. NIC and TeamUp will help to spread the idea nationwide through hackathons, conferences, white papers, and policy changes, he said.