China plans to enter Afghanistan to fill the vacuum left by the U.S. 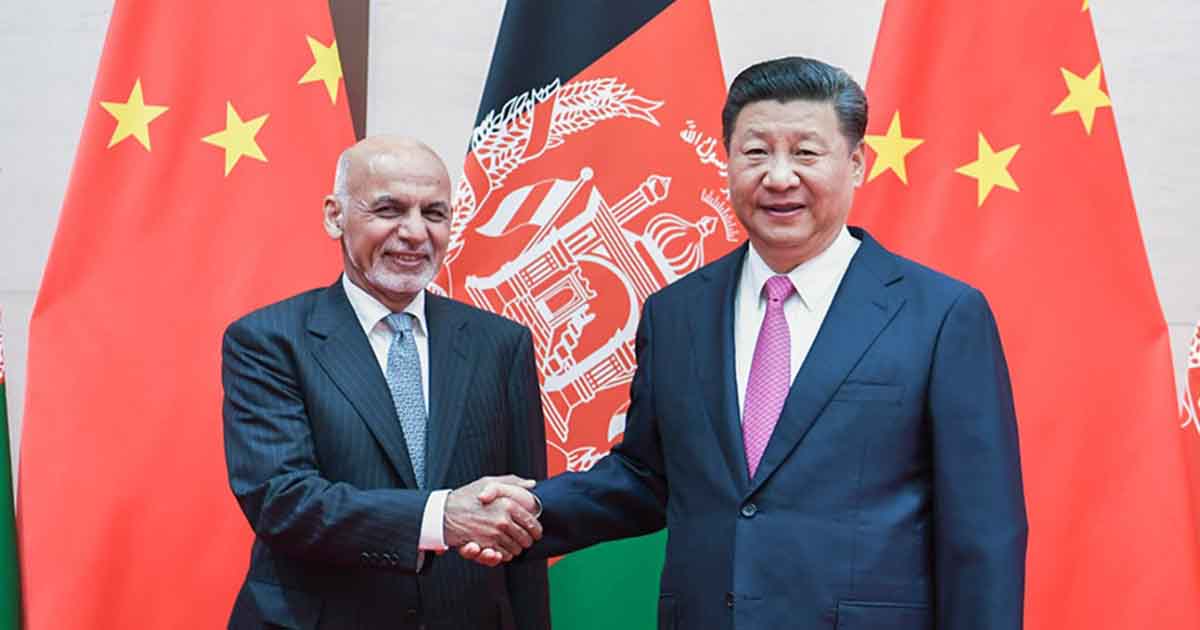 Analysts and officials expect China and Russia to pursue influence in Afghanistan after the U.S. withdraws. Afghanistan, however, is considering the extension of the $62 billion China-Pakistan Economic Corridor (CPEC) as part of China’s Belt and Road Initiative (BRI). By taking this step, Afghanistan becomes an official partner of CPEC, which will increase China’s influence in the country.

Beijing opposes the U.S. withdrawing too soon, as this will drag on the country’s uncertain situation even more. Earlier last month, the Chinese Foreign Ministry claimed U.S. withdrawal orders caused a series of attacks in Afghanistan. Moreover, there is a risk to the security situation and people’s lives and safety as well.

Now that the United States has pulled out of Bagram Airbase, China is about to receive a warm welcome. For the past five years, China has attempted to extend its Belt and Road initiative to Afghanistan. The Chinese and Russian governments have found a way to pursue influence in Afghanistan.