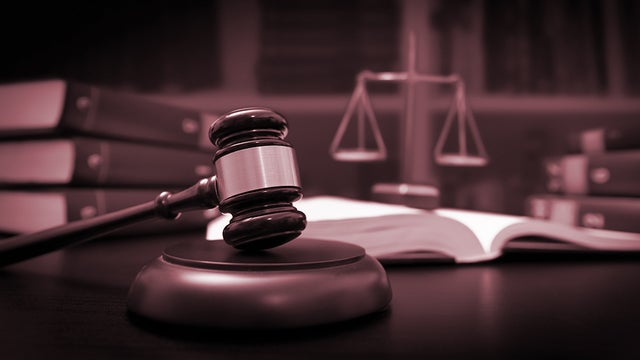 Biden announced his latest round of judicial nominees on Wednesday, including Nusrat Jahan Choudhury. If confirmed, she will be the first Muslim American woman to hold a federal judgeship. Biden’s 13th round of judicial nominations included eight nominees, nearly all of whom were women, and only one male nominee. Nusrat Jahan Choudhury would also be the first Bangladeshi American serving as a federal judge.