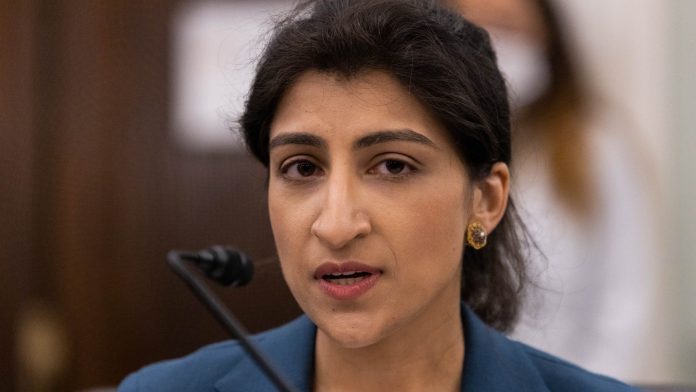 The first Pakistani-American, Lina M. Khan, legal expert and big tech critic sworn in as chairwomen on Monday. In addition, she became the youngest leader of the Federal Trade Commission. Moreover, she is now responsible for consumer protection and enforcement of civil antitrust laws. On Tuesday, President Biden’s nominee, Lina M. Khan, was confirmed by the Senate with 69 votes to 28 votes, replacing Joseph Simons.

Read more: As a tribute to his profession, Philippines web designer names his son HTML

After being sworn in at the Federal Trade Commission’s (FTC) induction ceremony on Tuesday, Khan said, “It was an honor to be selected by President Biden.” Prior to becoming FTC Chair, Lina served in the capacity of an associate professor of law at Columbia Law School.