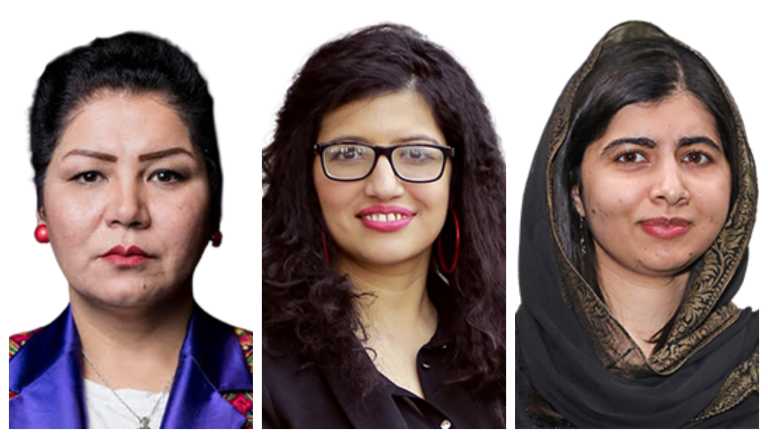 BBC has named three Pakistani women to its 100 most inspiring women of 2021 list. This list includes inspiring and influential women from around the globe. The British broadcaster’s list of 2021 recognizes women who are redefining society, culture, and the world. The Pakistani women who made the list include disability activist Abia Akram, youngest-ever Nobel Peace Prize laureate Malala Yousafzai, and Mother Camp founder Laila Haidari.

Read more: US billionaire returns stolen antiquities worth $70M to Pakistan, other countries

Approximately half of this year’s list, 100 most inspiring women of 2021, consists of Afghan women. BBC reports that some are appearing under pseudonyms and without photos for their own safety.