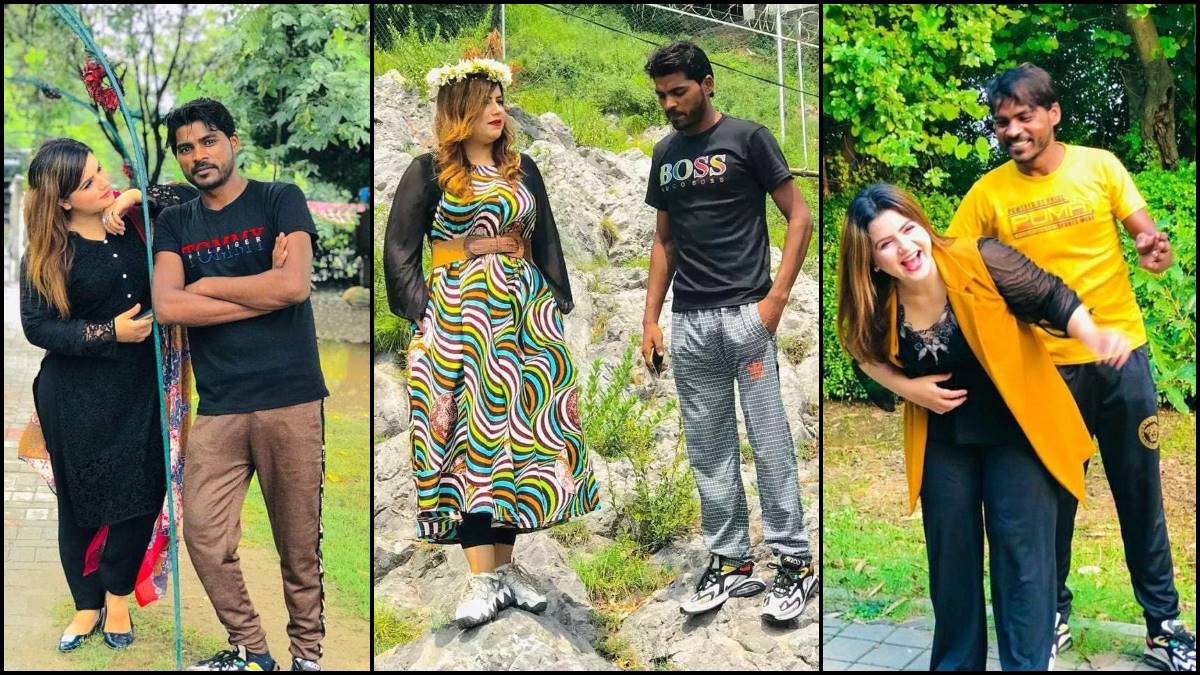 Ayesha Akram, who was allegedly harassed at Lahore’s Iqbal Park near Minar e Pakistan blames Rambo for the whole incident. The incident took place on Independence day when nearly 400 men assaulted her in public. Moreover, Ayesha claimed she went to Iqbal Park in Lahore at the request of her partner Rambo. Rambo reportedly had inappropriate videos of Ayesha and was blackmailing her.

Rambo was arrested following the statement made by Ayesha Ikram. Ayesha Akram revealed that her friend Rambo had planned her visit to Lahore’s Iqbal Park near Minar e Pakistan for Independence Day.

According to Ayesha, Rambo used semi-naked and inappropriate videos of her to threaten her and forcibly take her to Iqbal Park. In addition, TikToker Ayesha stated that Rambo had blackmailed her and taken Rs. 1 million. Additionally, she explained that each month she gave half of her salary to Rambo.