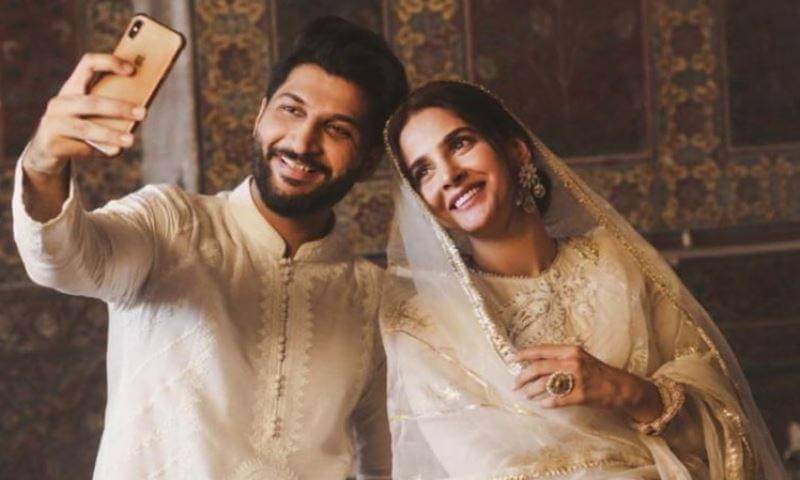 This case was filed under section 295, deliberately and maliciously insulting the religion or religious beliefs of any group of people, of the Pakistan Penal Code. There was a short video clip of Qamar and Saeed at the historic mosque that went viral on social media. There were strong reactions from religious circles in response to the video. According to Saba Qamar, the clip was a “prologue to the music video featuring a Nikkah scene”.