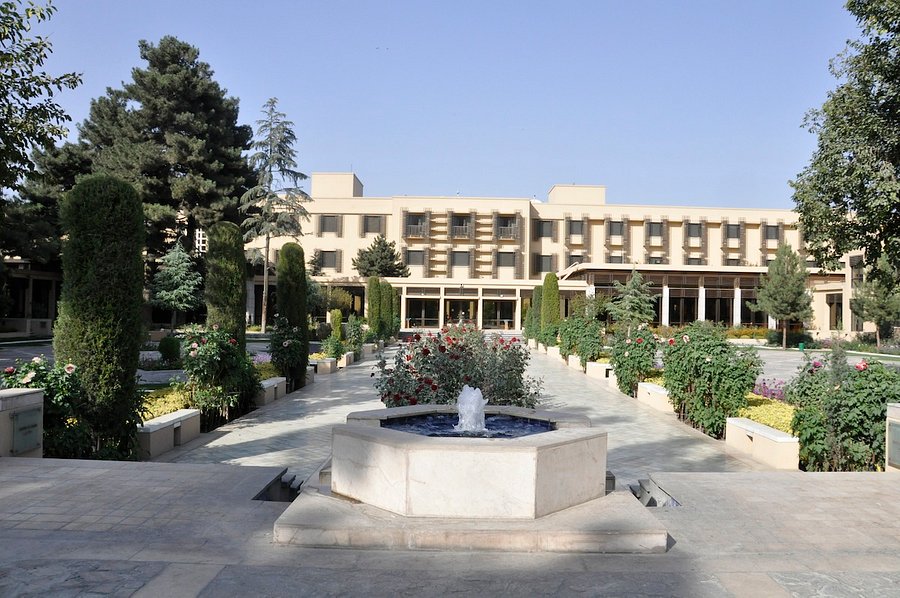 The response from Goswami was a laugh. “This is the level of work you do…it’s hilarious,” he said. “So, you know that they’re in the Serena hotel. You called the hotel and you confirmed it. I played a trick on you and said the fifth floor.” Yakoob replied that he had checked the information on Google.

Goswami has received a lot of backlash for having bogus intelligence sources on social media. 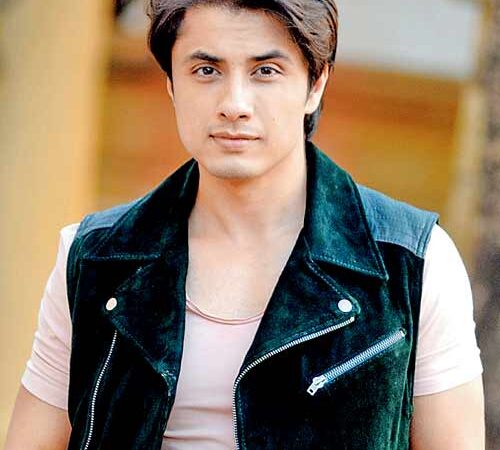