Apple is not even trying with this new iPod touch refresh 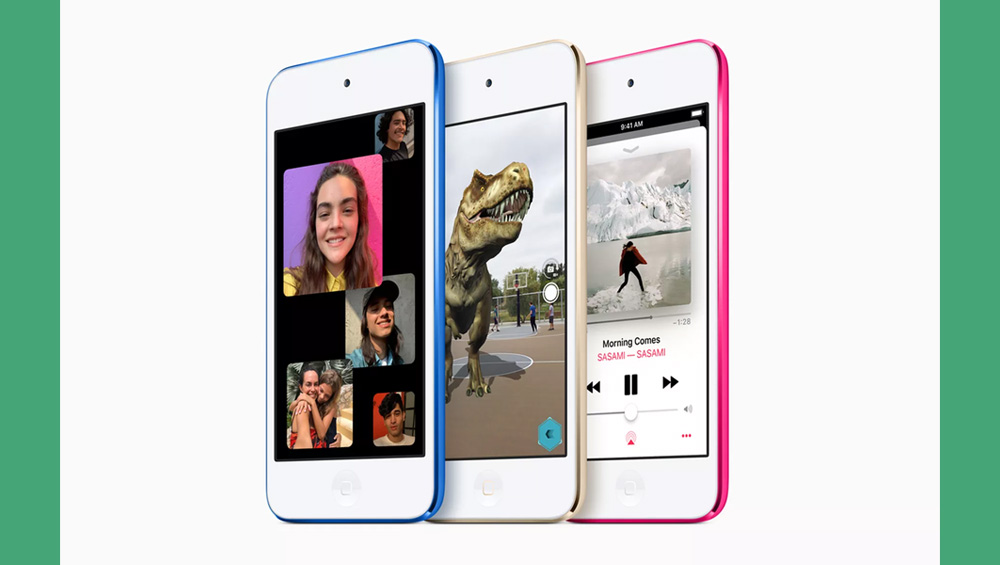 Apple announced an updated version of the iPod touch with an A10 Fusion chip, same processor used in iPhone 7, along with a new 256GB storage option. This is the first update to iPod since July 2015, and aside from those two changes, Apple is leaving the rest of the iPod touch alone. New iPod has the same bezelled 4-inch display, home button, and cameras.

It seem that this processor upgrade is meant to support a few new features, including Group FaceTime calls and Apple’s ARKit augmented reality apps, both of which were previously unavailable on the iPod touch. Apple is also highlighting its upcoming Apple Arcade gaming subscription service as a key part of the device, which is likely a key reason for the spec boost: to make sure that the new iPod touch can still run all those games.