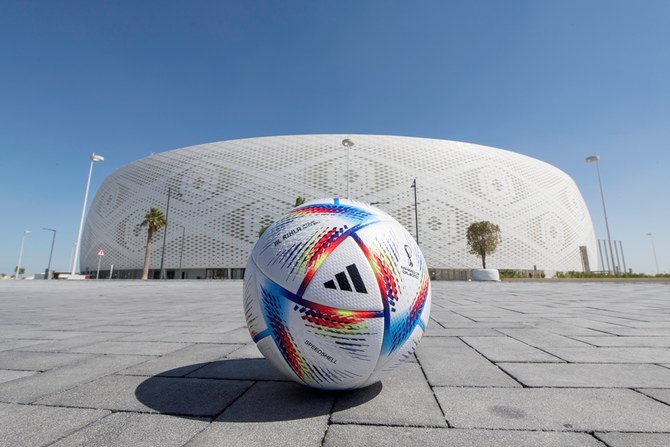 ‘Al Rihla’ translates as ‘the journey’ in Arabic and according to Adidas, it incorporates the architecture, iconic boats, and the flag of the host nation, Qatar. The match-ball was launched by former World Cup winners, Iker Casillas and Kaka in a glittering ceremony in Doha, Qatar.