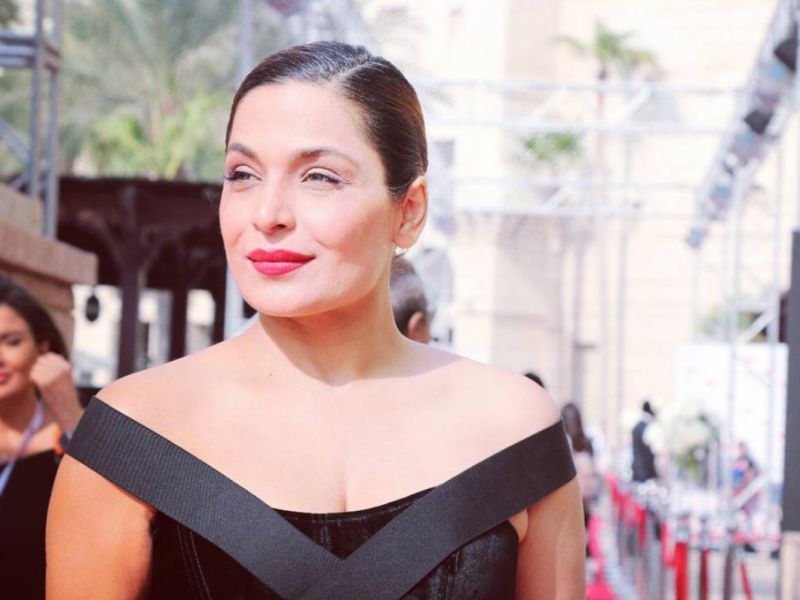 There are also reports that Meera’s improper speaking skills landed her in trouble as she made an attempt to impress the doctors through her broken English.

According to local media outlets citing her mother Shafqat Rubab, Meera had reportedly affronted an American doctor while she was demanding preferential treatment for her fever after receiving the COVID-19 vaccine. 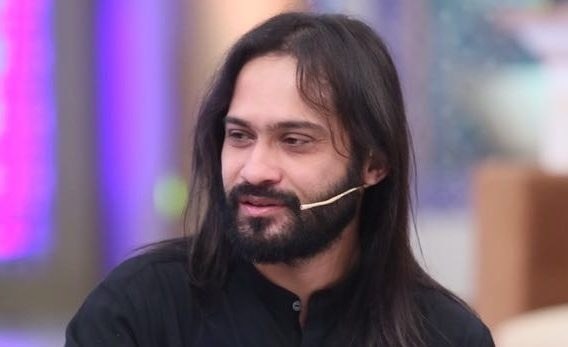 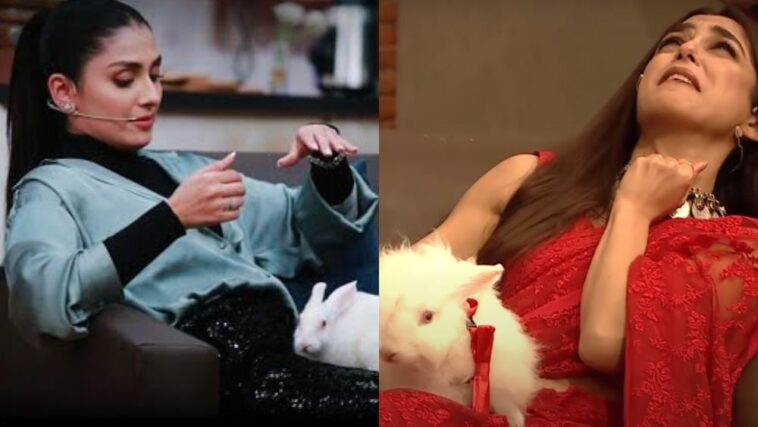 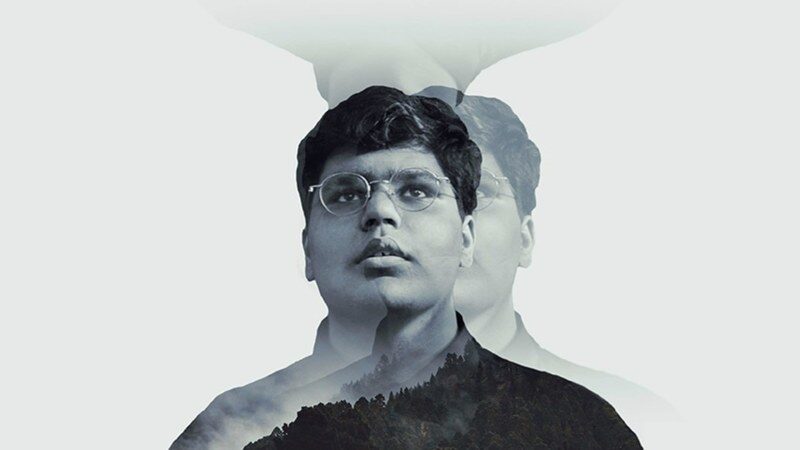 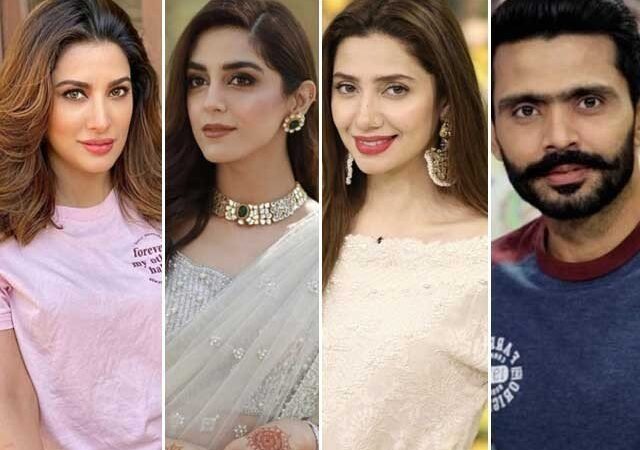