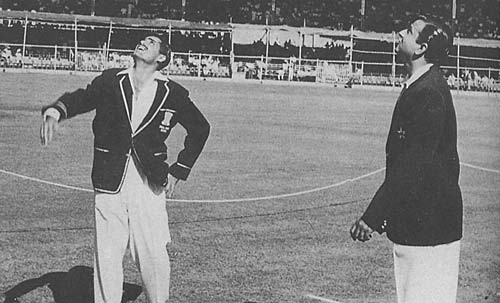 Until 1947, he was known simply as ‘Abdul Hafeez’ but added the family name of Kardar when he enrolled at Oxford University in England. He captained his team to victory over all the then Test-playing nations except South Africa, whom they never played against.

He also holds the unique distinction of being one of the only three players to have played for, both, India and Pakistan.

He received the Pride of Performance Award from the Government of Pakistan in 1958. In his later years, just before he died, he served as Pakistan’s ambassador to Switzerland.