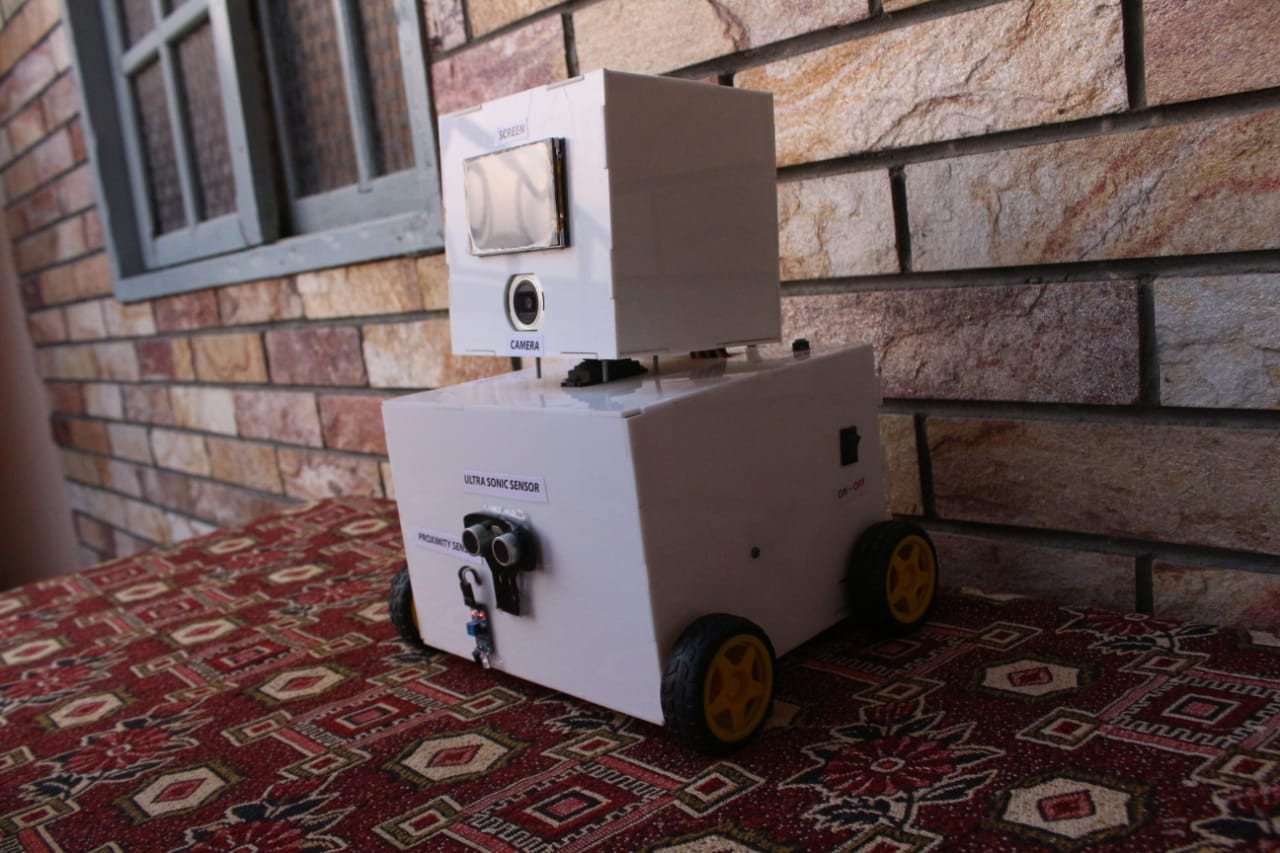 A young engineer from Karachi, Muhammad Ali Abbas has developed a robot to help children with autism improve their abilities and help them learn by overcoming loneliness through communication. Abbas is a graduate of the Usman Institute of Technology and his robot has recently been named the best creative idea in the healthcare sector. Abbas’s robot is named Peeko.

The invention was entered into a nationwide competition of creative ideas, held under the National Ideas Bank.

The robot will be introduced in the market for Rs200,000.

The robot is equipped with a camera and touch sensors, as well as ultrasonic sensors, to eliminate the problem of touching children with autism. The invention works on machine learning and algorithm, while a mobile application will take children’s data and connect to the robot.