World’s longest running animation show, Simpsons could be coming to an end 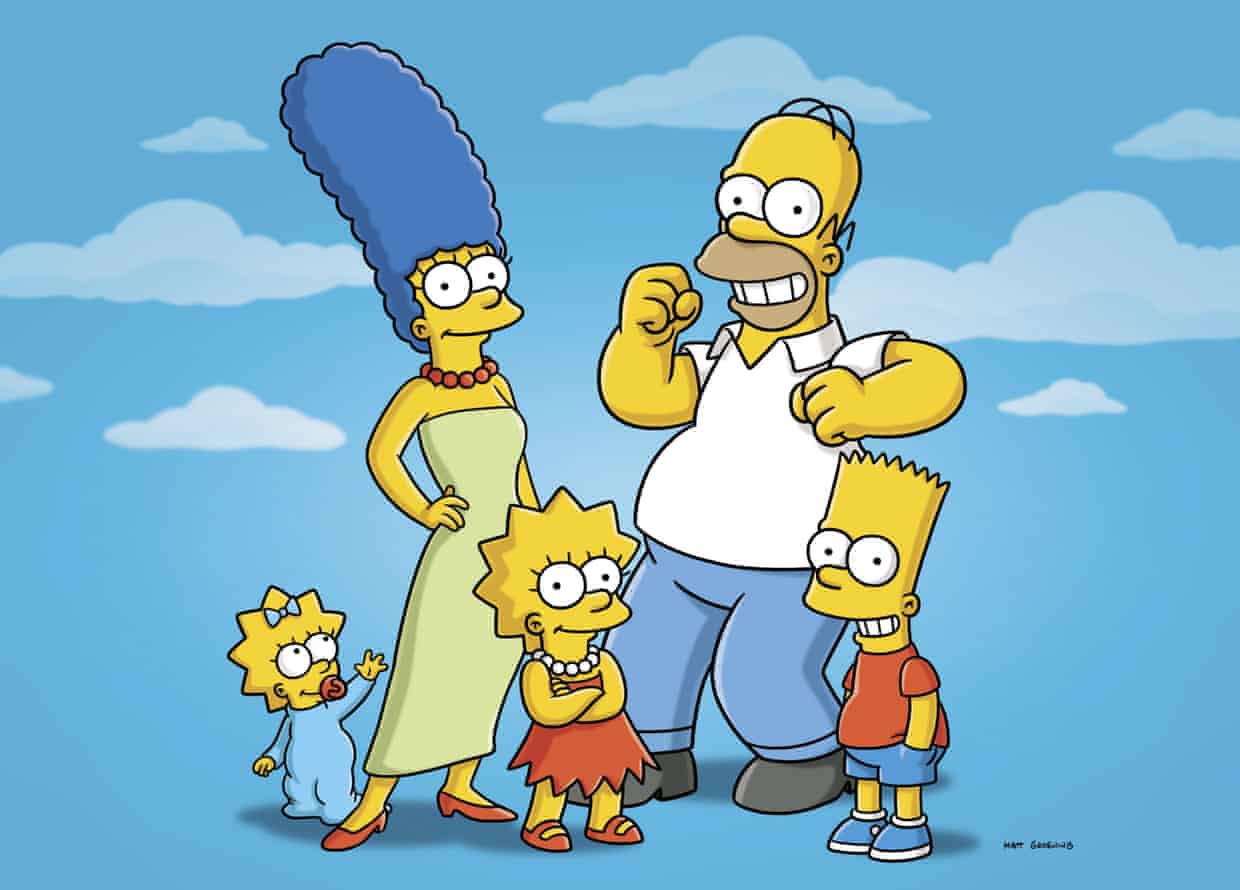 World’s longest-running animated show, and longest-running US sitcom of all time, The Simpsons, could be coming to an end after 30 years. According to Danny Elfman, the man behind its famous theme tune, Simpsons is in its last year. The reason could be the show’s waning popularity in recent years, with ratings at an all-time low for its 30th season finale this year.

The Simpsons started life as a segment on Fox’s Tracey Ullman Show in 1987, before it was developed into a standalone show, which has run for 670 episodes to date.