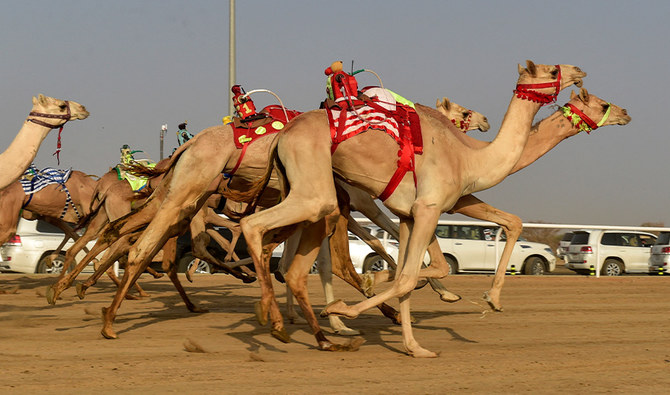 The King Abdulaziz Camel Festival, arguably the largest event of its kind in the world, was “amazed” by Pakistani camels performances. Reports on Wednesday said they learned how camels are used for entertainment and work in their home countries. The festival began on December 1 and will last 40 days. It included participants from Gulf countries, the US, France, Russia, and Saudi Arabia.

Additionally, they learned how camels are decorated and used for entertainment. The Pakistani camels who performed at the festival impressed the crowds with their dance. Approximately three thousand tourists enjoyed the camel show.