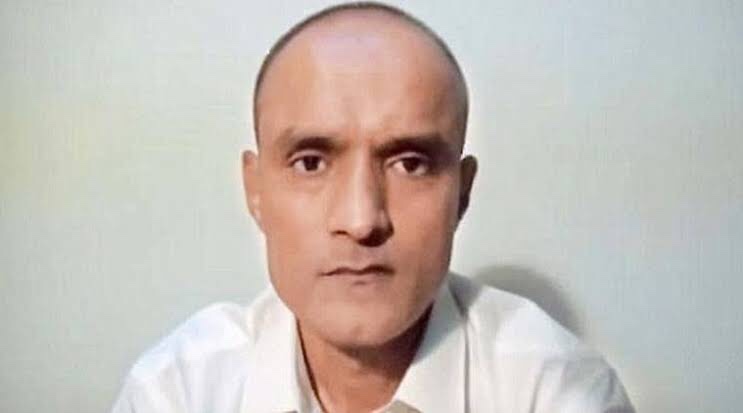 The International Court of Justice (ICJ) has announced its decision on Kulbushan Jadhav’s case. The court rejected remedies sought by India, including annulment of military court decision convicting Jadhav, his release and safe passage to India. The Court has, however, allowed consular access to Indian spy Jhadav and suspended his death sentence until Pakistan effectively reviews the conviction/sentence.

Jadhav — a serving commander of the Indian Navy associated with Indian spy agency Research and Analysis Wing — was arrested on March 3, 2016, from Balochistan on allegations of espionage and terrorism.