Woman falls asleep on flight and ‘wakes up in a dark, locked and empty plane’ 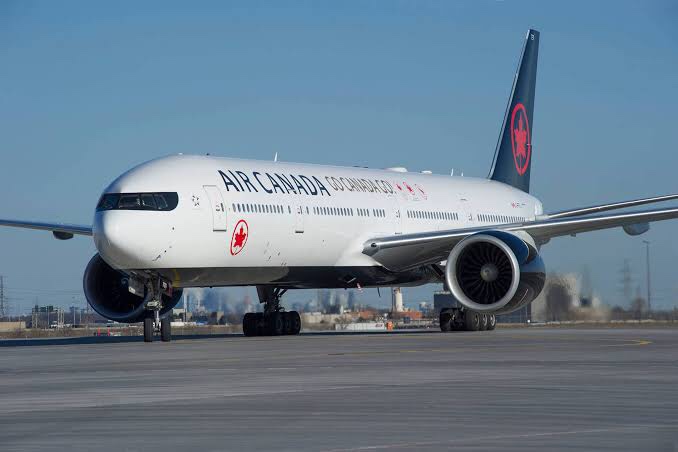 A woman has claimed she was left alone in a dark and locked plane after falling asleep on a flight. Tiffani Adams took a 90-minute Air Canada flight from Quebec to Toronto on 9 June. Ms Adams fell asleep during the journey but woke up to find the aircraft empty, cleared and parked for the night in Toronto.

She had somehow been left inside the dark plane, which appeared to have been locked for the night. Her cell phone died after one minute of emergency call to a friend. Eventually, she was able to find a torch onboard and signalled to a baggage cart nearby, which rescued her from the plane. The airline is investigating her claims.