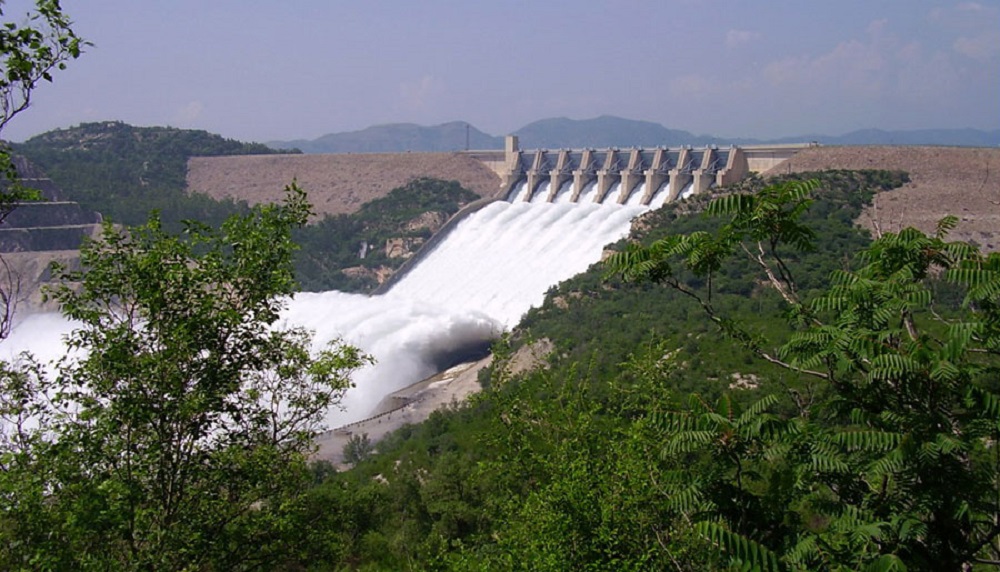 The optimal operation of three hydropower projects, completed last year, proved to be a good omen for hydel generation in the country since these projects alone generated 9.372 billion units cumulatively during their operation in 2019 .In addition, after almost five decades the construction work on Mohmand Dam was started in May this year.