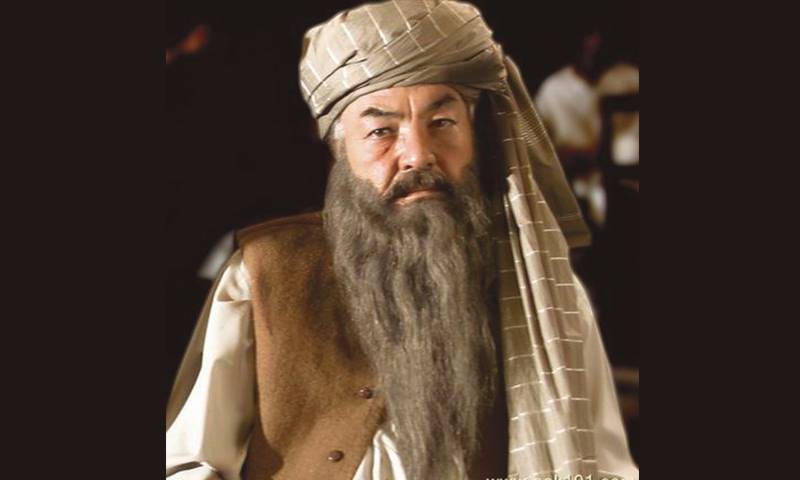 The legendary Pakistani film, television, and stage actor Rasheed Naz passed away at the age of 73. The funeral prayer for the actor is scheduled to take place in Peshawar. Rasheed, who has worked in numerous movies and television dramas, was born on September 9, 1948, in Peshawar, Khyber Pakhtunkhwa. He began his career as a television actor in 1971 with Pushto television play.

During his career, Rasheed Naz has appeared in several plays in Pashto, Hindko, and Urdu. “Aik Tha Gaoon” was his first Urdu play in 1973.