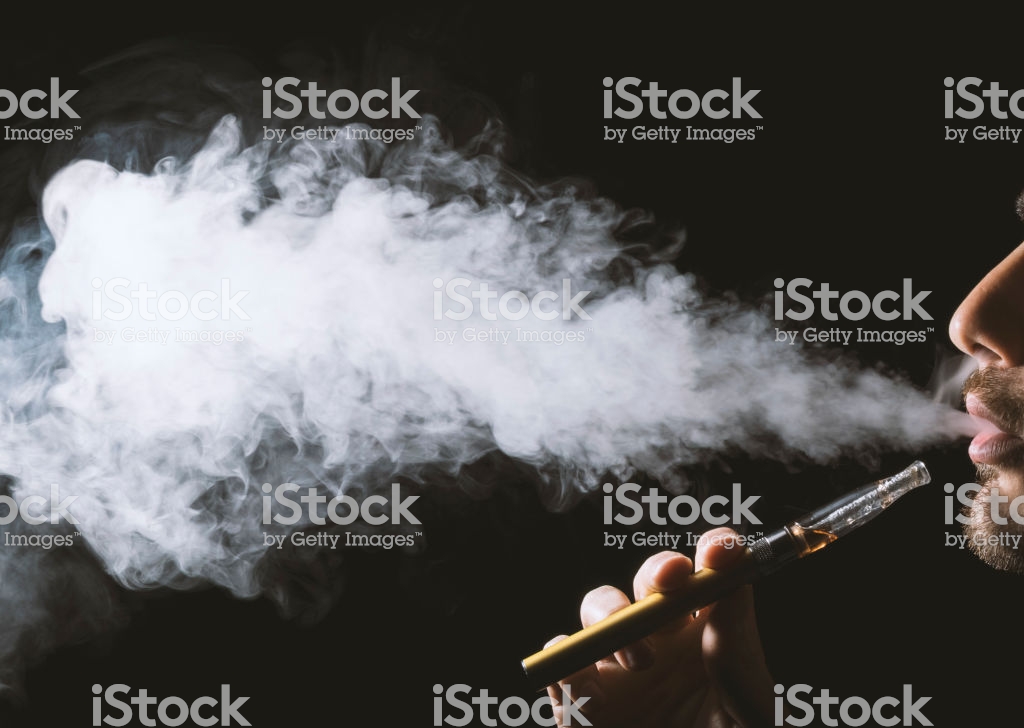 Vaping devices and the chemicals they deliver — increasingly popular among teens — may damage the cardiovascular system, a study said on Thursday, adding to a growing chorus of concern over injury and deaths related to e-cigarettes. E-cigarettes also contain nicotine that is also found in tobacco, is known to increase blood pressure and the heart rate.

According to US Centers for Disease Control and Prevention, thirty-seven deaths in 24 states have been linked to e-cigarette and vaping products as of October 29 and nearly 1,900 cases of associated lung injury nationwide.