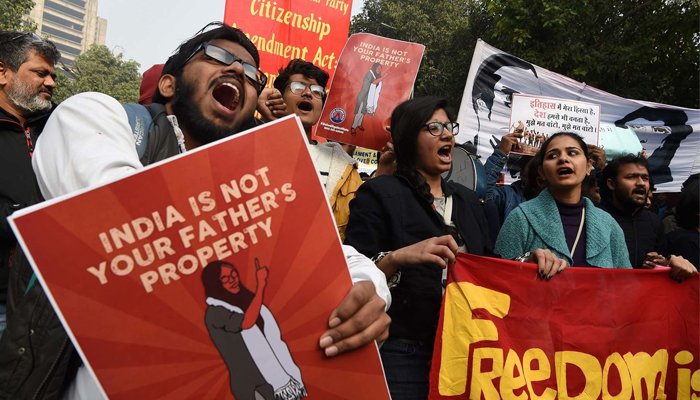 The ruling Hindu national movement “continued to crack down on critics during the year, and their response to COVID-19 included a ham-fisted lockdown that resulted in the dangerous and unplanned displacement of millions of internal migrant workers”, adds the report.

The report discusses the effect of the lethal pandemic and the resulting economic and physical insecurity that ultimately led to democracy suffering losses and the balance shifting in the favour of authoritarianism.

The report observes that ever since Modi became prime minister in 2014, political rights and civil liberties have witnessed a deterioration. 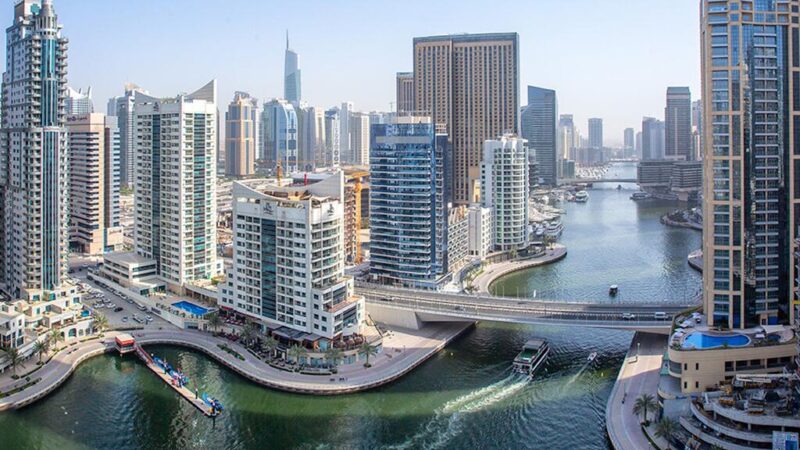 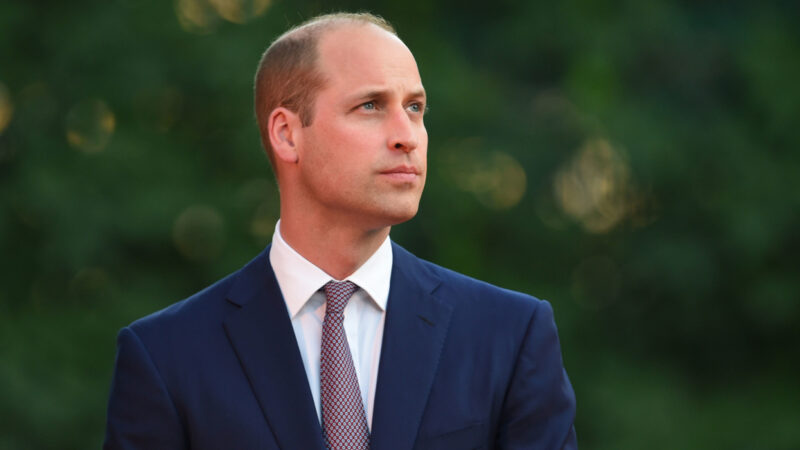 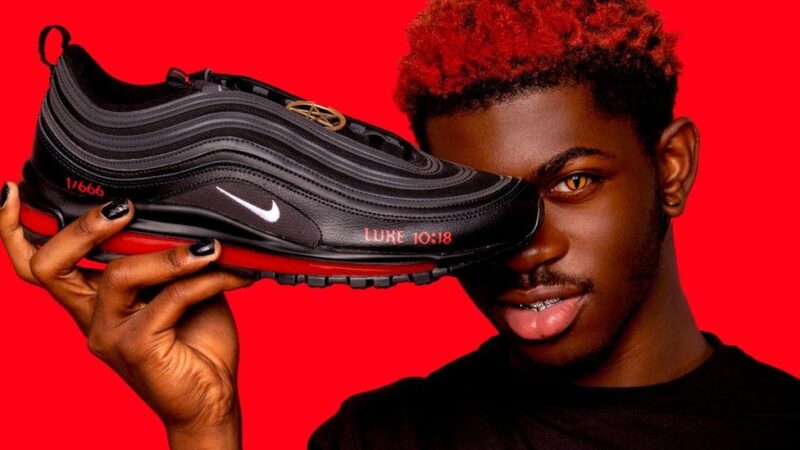