US State Department appoints another Pakistani-American on a special position 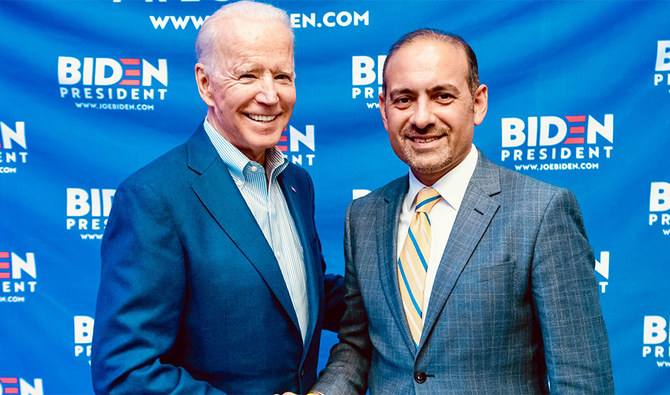 READ ALSO: PAKISTANI-AMERICAN NOMINATED BY JOE BIDEN AS DEPUTY HEAD OF US AGENCY ON SMALL BUSINESSES

“The Department of State is pleased to announce Dilawar Syed as the new Special Representative for Commercial and Business Affairs,” a statement from the State Department said.

Syed also connected Silicon Valley innovators with emerging entrepreneurial ecosystems in the US.

Syed immigrated to the US as a college student to attend the College of Wooster in Ohio, according to the state-run Associated Press of Pakistan (APP).