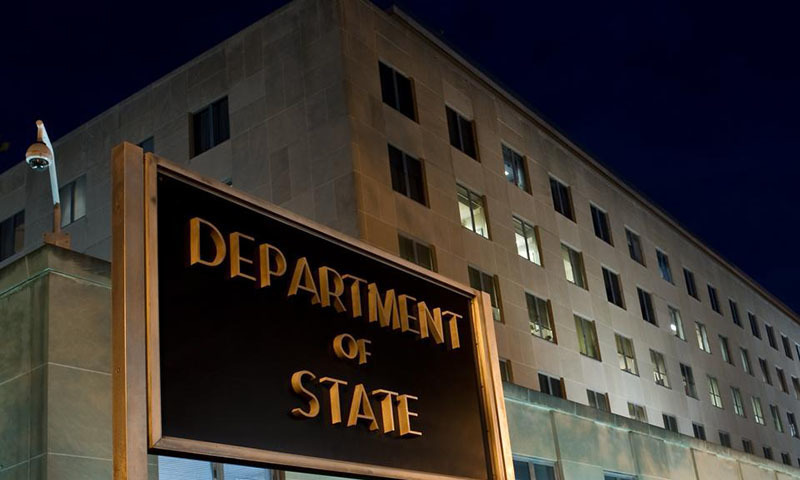 US State Depart­ment released a statement on Dec 18, designating Pakistan and eight other countries as “Countries of Particular Concern (CPC)”. Under the International Religious Freedom Act of 1998, countries on the CPC list are classified as “having engaged in or tolerated systematic, ongoing, [and] egregious violations of religious freedom”. The list also includes Myanmar, China, Erit­r­­ea, Iran, North Korea, Saudi Arabia, Tajikistan and Turkm­enistan.