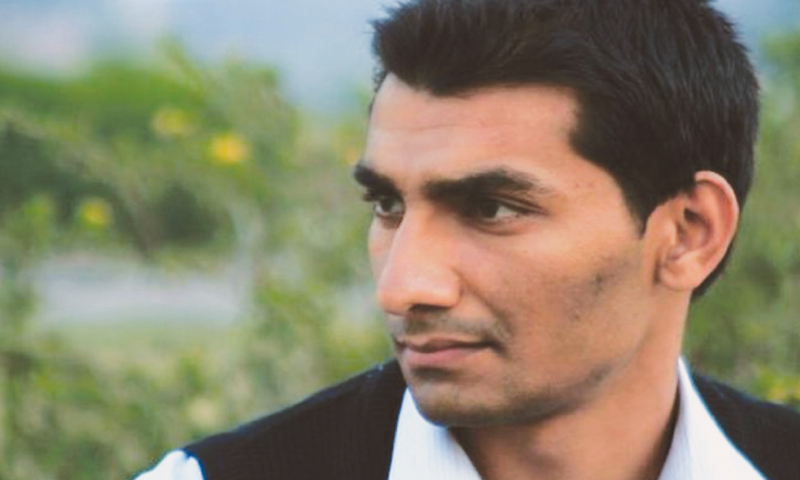 Former university lecturer in Multan, Junaid Hafeez, was sentenced to death on blasphemy charges by a district and sessions court on Saturday. Hafeez was booked on blasphemy charges and was arrested by police on March 13, 2013 and the trial began in 2014. Hafeez, who was also in the process of getting a graduate degree in English Literature, was charged with blasphemy over Facebook uploads.

Additional Sessions Judge Kashif Qayyum sentenced Hafeez to death and a fine of Rs0.5 million under Section 295-C of the Pakistan Penal Code (PPC); in case of default he will undergo further imprisonment of six months.