UNESCO includes Arabic calligraphy on its list of world heritage 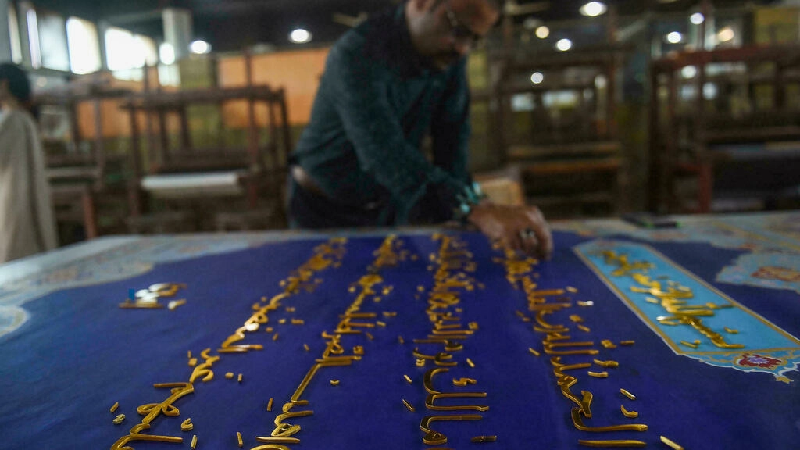 Arabic calligraphy, an important tradition in the Arab and Islamic worlds, has been added to the Intangible Cultural Heritage list by UNESCO. The nomination was submitted by 16 Muslim-majority countries, led by Saudi Arabia, to the UN Educational, Scientific, and Cultural Organisation. The UN Education, Scientific, and Cultural Organisation announced this on Twitter.

UNESCO describes Arabic calligraphy as the art of writing Arabic in a fluid manner in order to convey harmony, grace, and beauty. UNESCO notes that intangible cultural heritage contributes to maintaining cultural diversity in the face of growing globalization.