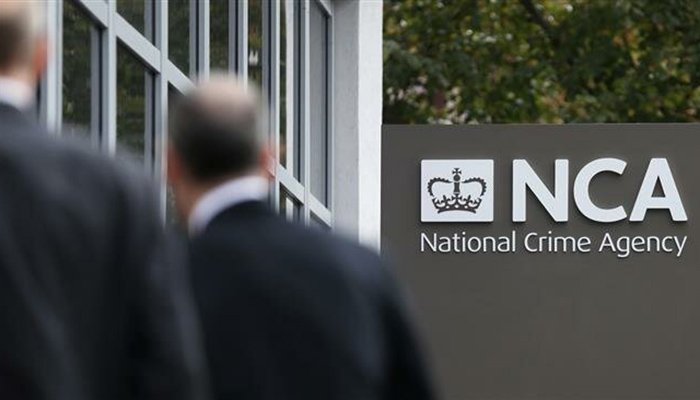 The United Kingdom’s National Crime Agency (NCA) has transferred to Pakistan Rs28 billion obtained through a settlement with a Pakistani citizen in a civil lawsuit, according to a spokesperson. The amount was deposited in the Supreme Court of Pakistan’s account in the National Bank of Pakistan (NBP). The NCA corespondent confirmed that the agency had transferred the amount but declined to give any further information about where the money had been deposited.

Later, Shahzad Akbar, Special Assistant to the Prime Minister on Accountability clarified that the government had requested the state bank for the Rs28 billion so that it could spend the money on the poor and the government cannot reveal any more details about this matter as it has signed a document.