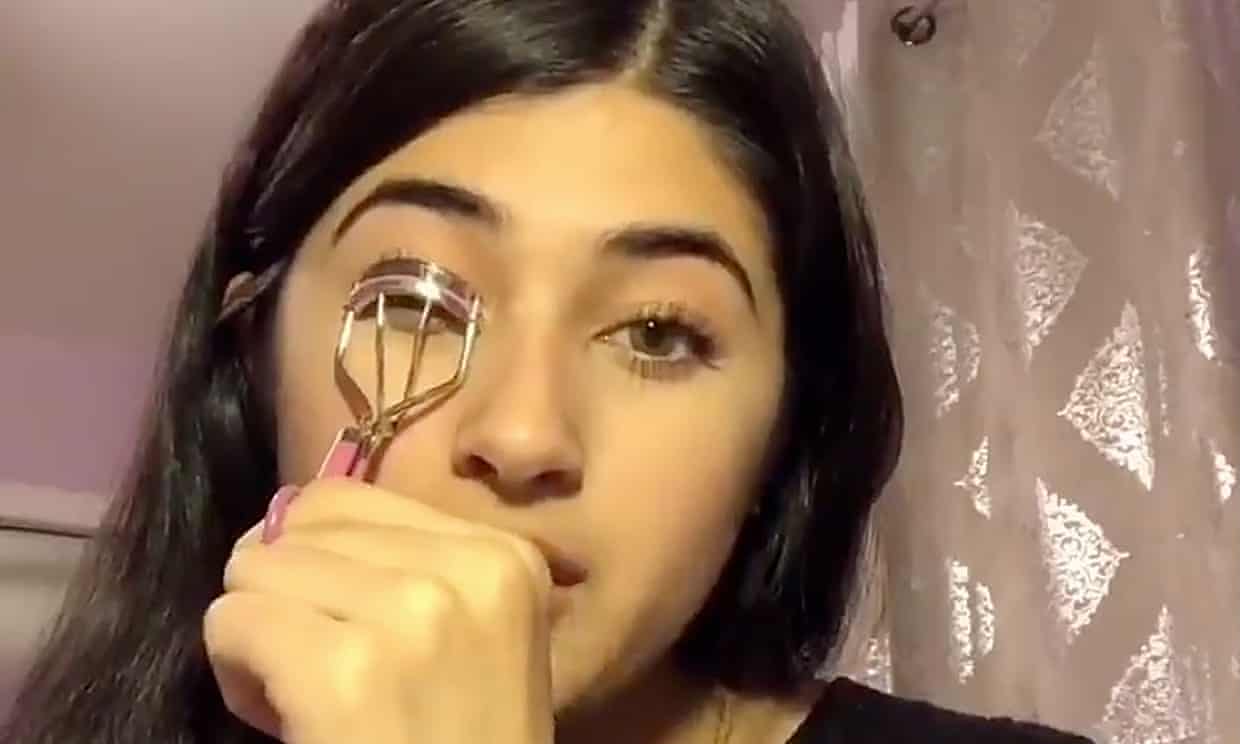 A three-part series on TikTok by an Afghan-American teenager has gone viral for spreading awareness of China’s treatment of at least a million Uighur Muslims. Feroza Aziz, 17, who uses TikTok to upload makeup tutorials, has claimed her videos are being censored. Feroza begins by appearing to show viewers how to use an eyelash curler and then urges them to search what’s happening in China.

She instructs: “Then you’re going to put [the eyelash curler] down and use your phone … to search up what’s happening in China, how they’re getting concentration camps, throwing innocent Muslims in there, separating families from each other, kidnapping them, murdering them, raping them, forcing them to eat pork, forcing them to drink, forcing them to convert.”

“This is another Holocaust, yet no one is talking about it. Please be aware, please spread awareness in Xinjiang right now,” she says, before turning back to the eyelash curling lesson. The post has more than 1.4m views on TikTok and has been widely shared on Twitter as well, where one post was viewed more than 5m times.

TikTok has denied censoring her posts. “TikTok does not moderate content due to political sensitivities,” a spokesman told the BBC. He said the company had banned one of Aziz’s videos because it broke rules on terrorism-related material.