‘The Simpsons’ apparently predicted the Capitol Hill riots in 1996 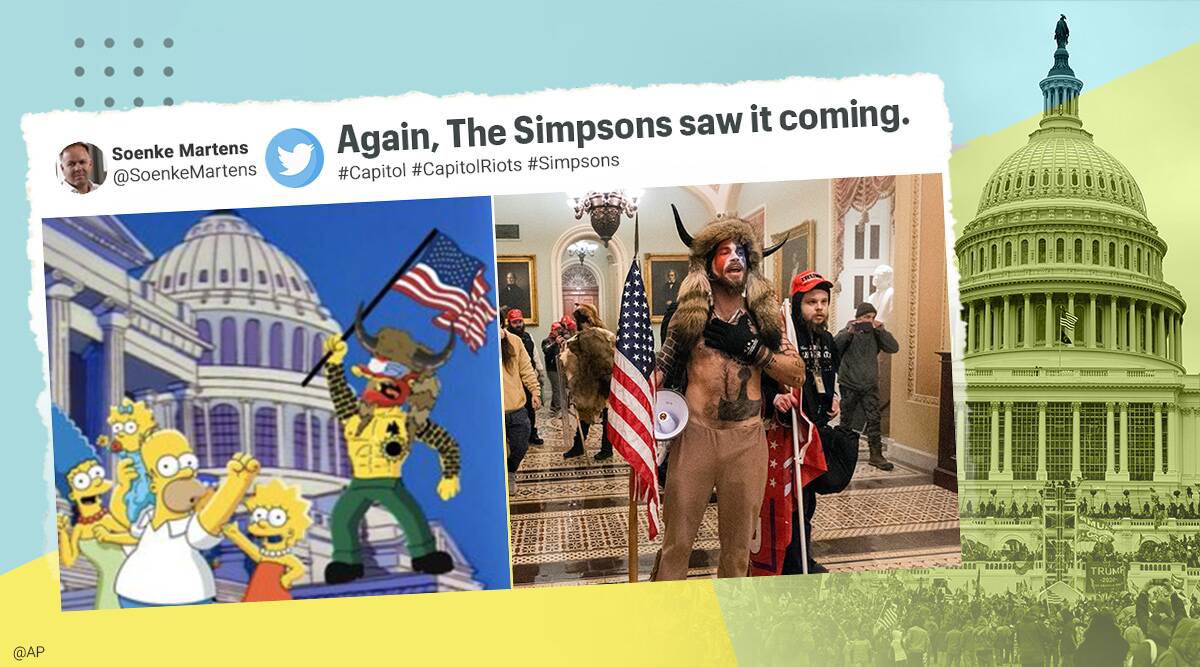 On Wednesday, Donald Trump’s angry supporters wreaked havoc at the Capitol Hill, and the shocking incident was predicted by ‘The Simpson’ in 1996. As absurd it may sound, the animated series has predicted a great deal of events over the past. This time, an unearthed 1996 episode of the show titled The Day the Violence Died, features an angry mob inciting violence at the Capitol Hill.

In the episode, a freshly ratified, anthropomorphic amendment to the Constitution that makes it “legal for policemen to beat … those liberal freaks” is held atop the Capitol Hill steps. “Doors open, boys,” the amendment calls as a horde of gun-shooting, bomb-throwing amendments holler and run up the steps.

Another eerie screenshot from one of the episodes has been making rounds where an armed Homer can be seen sitting atop a house while his surroundings are set ablaze. The episode showed the glimpse of the future, dated around “January 20, 2021,” making the accuracy all the more shocking. 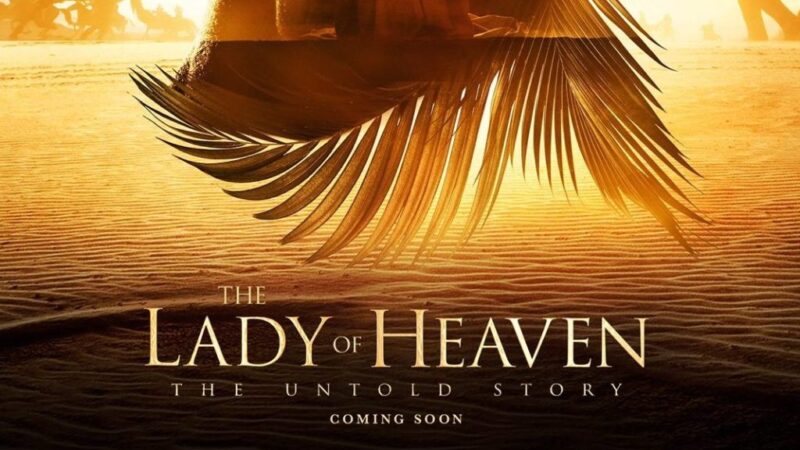 The Pakistan Telecommunication Authority has approached several social media platforms to block the trailer of film Lady of Heaven. The film is about an Iraqi child who finds himself in a new home after losing his mother. His grandmother narrates the historical story of Lady Fatima (AS) and how her suffering as first victim of terrorism spun out of control into the 21st century. 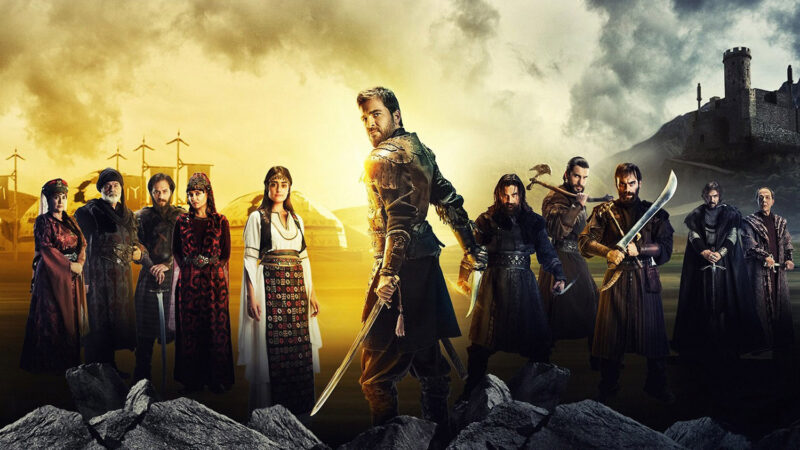 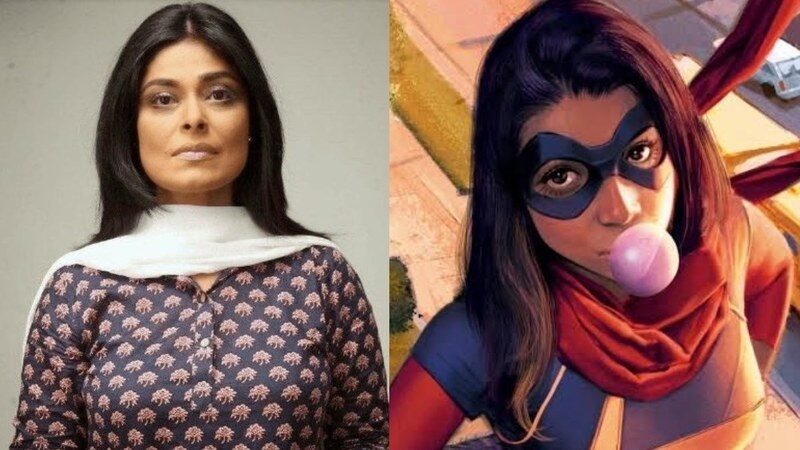 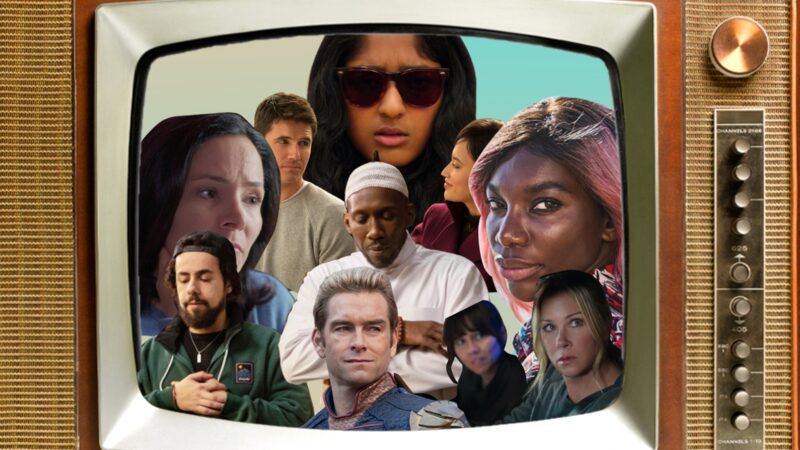 An year of staying locked down behind closed doors has passed and the only escape from despair this year were our TV screens. Streaming-service subscriptions became closest companions of most of the people. The best and safest way to travel in 2020 wasn’t by plane, car, or train. It was by logging into Netflix, Amazon or HBO Max.