The Lux Style Awards proposal that has the nation talking 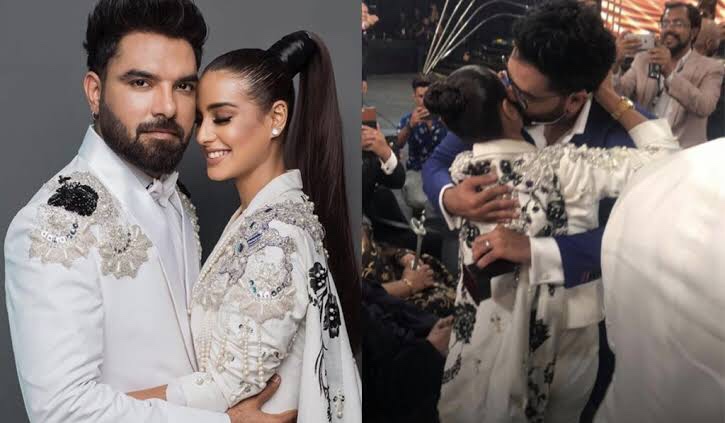 Famed couple of Lollywood, Iqra Aziz and Yasir Hussain, recently got engaged in an on-air proposal during the Lux Style Awards. The viral video of the intimate proposal has the whole nation talking, with comments ranging from severe criticism to utmost praise for Yasir’s courage. Star Hamza Ali Abbasi also came out for the couple’s support in a Tweet.

However, while a few supported Hamza for standing up for the couple, the Tweet was largely criticised and Hamza was labelled a hypocrite. Even Lollywood star, Veena Malik, in a series of Tweets chose to call out Hamza for speaking in favour of the alleged public display of affection by Yasir.