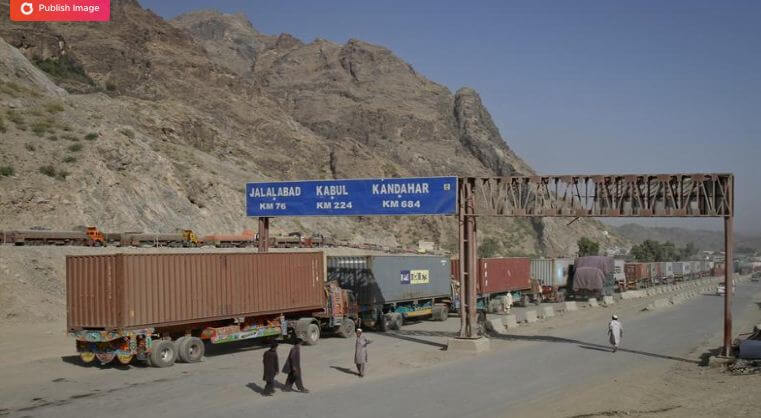 Torkham border crossing has been reopened by the Taliban after it had been shut following the fall of Kabul on Sunday. In addition, the Taliban have drastically reduced border taxes on several items, including sugar and petrol. A chaotic situation in Afghanistan stranded hundreds of trucks and halted cross-border trade. The country’s new rulers also formally opened its border crossing on Tuesday.

In addition, the Taliban cut taxes and duties by up to 90%, while a minimum reduction is 50%. Sugar and petrol taxes have been reduced by 50% and 60%, respectively.