Solar panel technology can be used to fight cancer 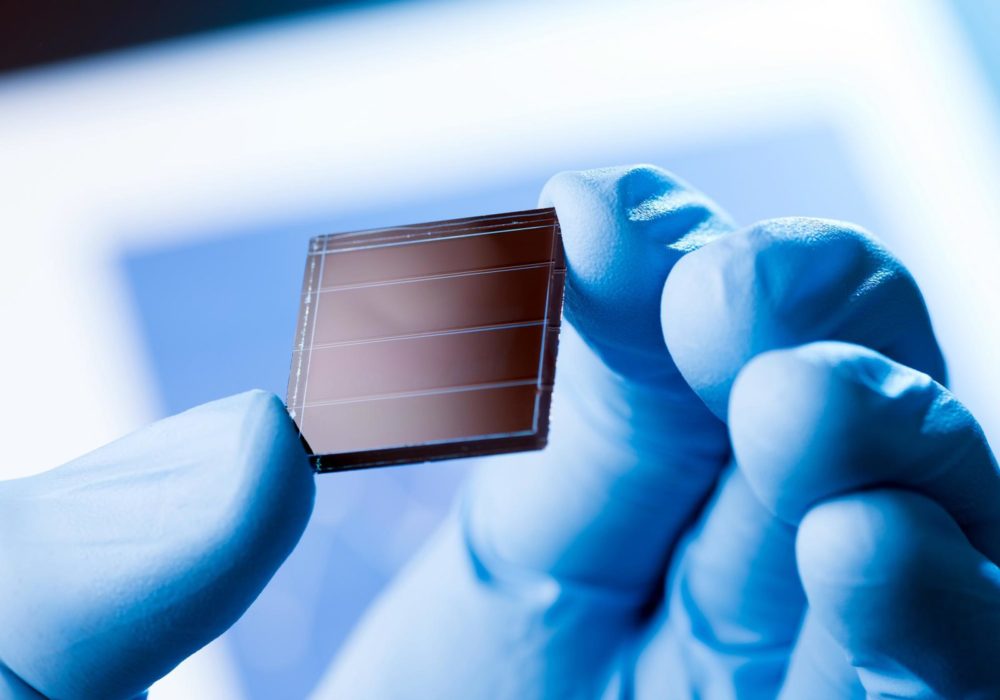 A recent study has formulated a new method to detect and attack cancer cells with the help of technology usually used for solar power. According to the study, published in Scientific reports, significant improvement was seen in light-activated fluorescent dyes for disease analysis, image-guided surgery and site-specific tumour treatment. Prior to this, fluorescent dyes were primarily used in therapeutics and diagnostics only, not for treatment.

The concept is tested in breast, lung and skin cancer in cell lines and mouse models and so far it’s all looking remarkably promising, according to Michigan State University’s (MSU) biochemistry and molecular biologist, Sophia.