Sindh IG defers leave, orders his officers to set aside their leave applications 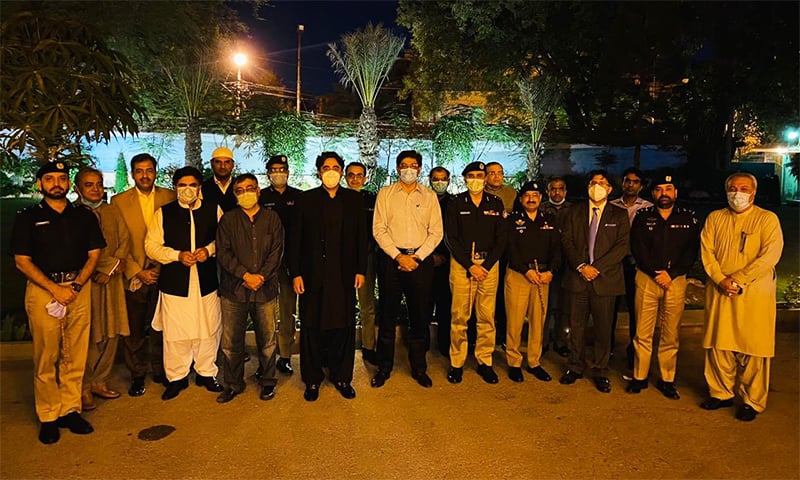 Sindh IGP Mushtaq Mahar has decided to defer his own leave and ordered his officers to set aside their leave applications for ten days. Sindh police shared the news late Tuesday night, adding that the decision was taken “in the larger national interest” and pending the conclusion of the inquiry into how the arrest of PML-N leader Mohammad Safdar unfolded.

In a shock move following Safdar’s arrest on Monday morning, Sindh IGP, at least two additional inspectors general, seven deputy inspectors general and six senior superintendents of Sindh police on Tuesday applied for leave in order to “come out of […] shock” caused by the “episode of registration of FIR against Capt (R) Safdar”.