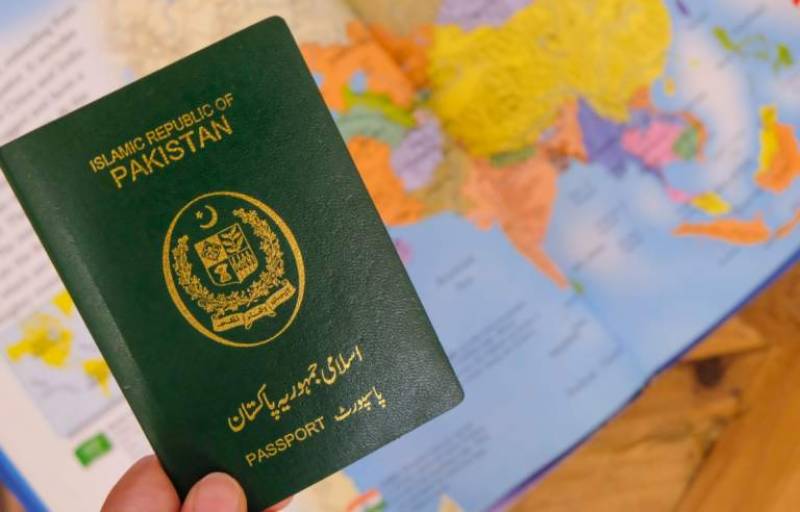 Lowy Institute, an Australian think tank, has placed Pakistan as the 15th most powerful country in Asia after it made significant diplomatic gains last year. According to the Asia Power Index 2020, Pakistan, under the leadership of Prime Minister Imran Khan, has taken numerous initiatives to improve diplomatic ties with other nations. Overall, Pakistan scored 15.2 out of 100 in the Index.

The country has improved its diplomatic influence, future resources, and resilience in comparison to last year’s index. On the other hand, Pakistan’s score for cultural influence, defense networks, military capability, and economic relationships has decreased this year.