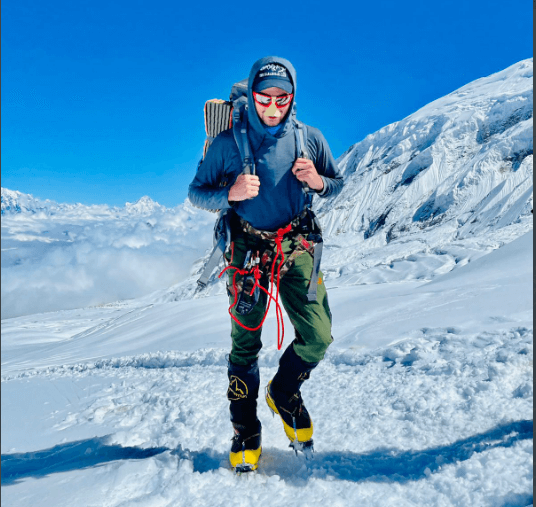 Read more: Govt and PPP to have friendly cricket match to show the world Pakistan is safe

Earlier this year, he became the youngest person to scale Mount Everest from Pakistan. Kashif Salman, Shehroz’s father, said that Shehroz is physically fit and will reach the base camp in two days. Punjab Sports Minister, Rai Taimur Bhatti, congratulated Shehroz Kashif on his achievement and hailed his bravery at such a young age.