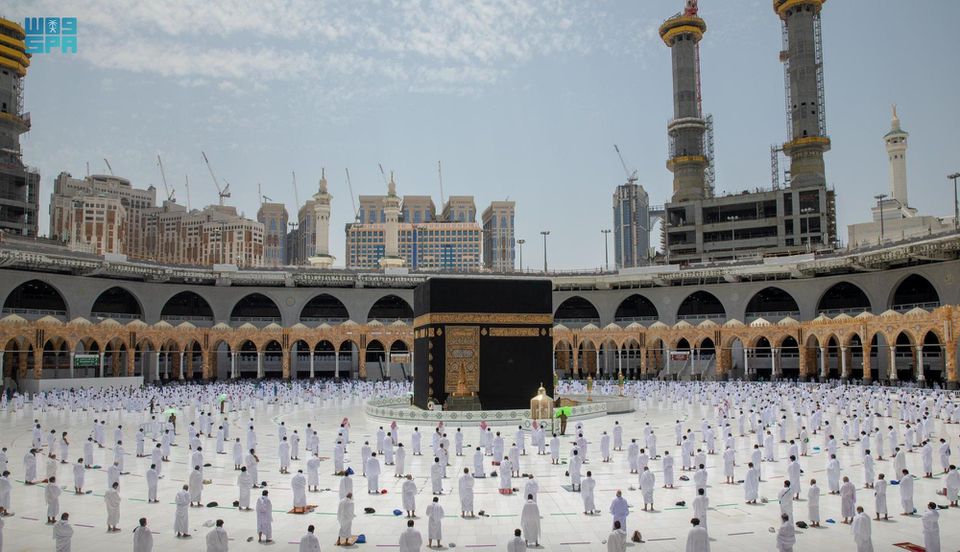 Authorities in Saudi Arabia have defended restrictions on mosque volume reduction orders. The Ministry of Islamic Affairs in Saudi Arabia announced last week that all loudspeakers should be set to only one-third of their maximum volume. Abdullatif al-Sheikh, the Islamic Affairs Minister, said the move was in response to public complaints. Consequently, a backlash was triggered on social media against this decision.

In response, a hashtag requested that loud music be banned in cafes and restaurants. Sheikh said that complaints included parents who said their children had been disturbed by loudspeakers. Moreover, Mr. Sheikh said in a video broadcast by state television that those who wish to pray do not need to wait for the Imam’s call to prayer. Furthermore, he called online critics “enemies of the kingdom” and suggested they “want to stir public opinion”.